??Inter manager Luciano Spalletti is confident that Mauro Icardi will end ?Real Madrid’s interest in him by putting pen to paper on a new contract at San Siro.

?It was reported earlier this week that the Nerazzurri had opened talks on a new deal for Icardi as a reward for a stellar season in which he helped Inter get back into the Champions League for the first time since 2011/12.

The new contract would also be intended as a deterrent for Real Madrid. Icardi is one of many players who have been tipped as Cristiano Ronaldo’s replacement at the Santiago Bernabeu following his £99m move to Juventus. 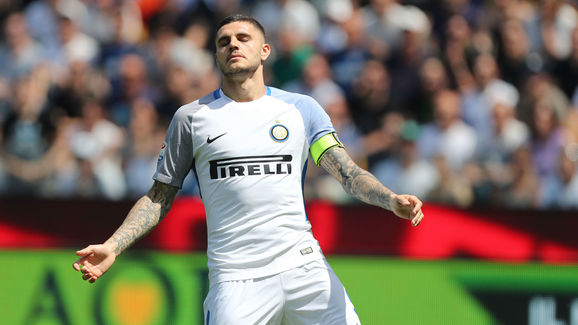 “They’re exceptional professionals, reference points for our team, who have determined the growth of our team’s character,” Spalletti said, as quoted by ?Football Italia.

“Qualifying for the Champions League has brought new stimulus. There have been times when our friendship has brought us together, and I have an important group precisely for this reason.

“I’ve talked to Ivan: he’s tired. Now he’s resting and then he’ll come with us. He didn’t give me any signs of wanting to leave, the same with Mauro. 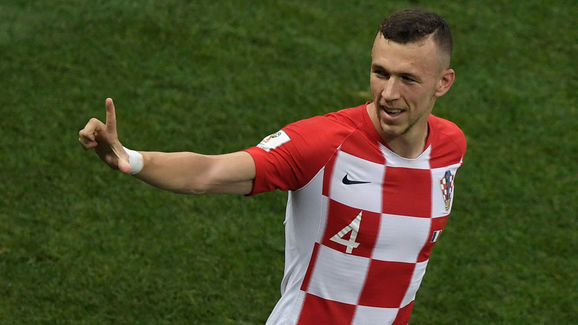 “It’s clear that he’ll have to renew his contract, but the signs are all positive. They must stay here.”

Gazzetta dello Sport agrees with Spalletti that Icardi will stay, claiming that he