?Internazionale have confirmed the signing of versatile Hertha Berlin defender Valentino Lazaro from Hertha BSC, following reports that the Austria international had landed in Italy for his medical earlier on Monday.

The 23-year-old, who played most of last season at right-back but has also been known to feature further forward, had previously been linked with a number of clubs, but it is Antonio Conte’s Inter who have won the race for his signature.

Though details are yet to be confirmed, the deal is believed to have cost the Serie A side a fee ?in the region of €21.5m 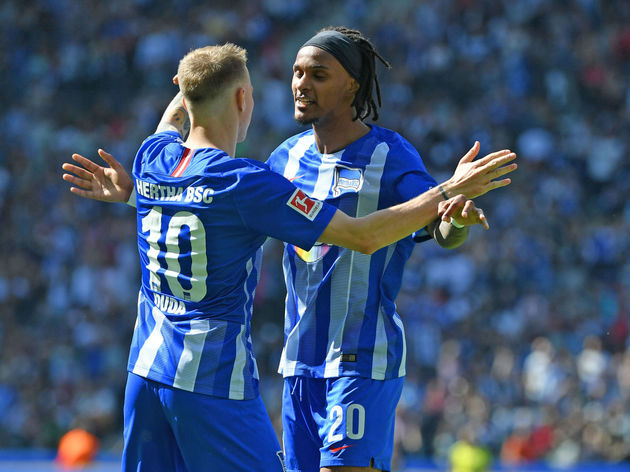 ?Inter?announced on a three-year deal