??Inter have confirmed the signing of Monaco winger Keita Baldé on a season-long loan deal, with an option to make the deal permanent.

The 23-year-old winger moves to San Siro after spending just one season in France, following his €30m move to Monaco from Inter’s Serie A rivals Lazio.

Confirming Baldé’s capture on their ?official website, an Inter statement read: “The forward Keita Balde Diao is a new Nerazzurri player. The Senegalese has signed for Inter from Monaco on a year-long loan with an option to make the deal permanent.

“It’s now time for a return to Italy and an exciting new adventure with Inter. #WelcomeKeitaand best of luck for this adventure with the Nerazzurri!” 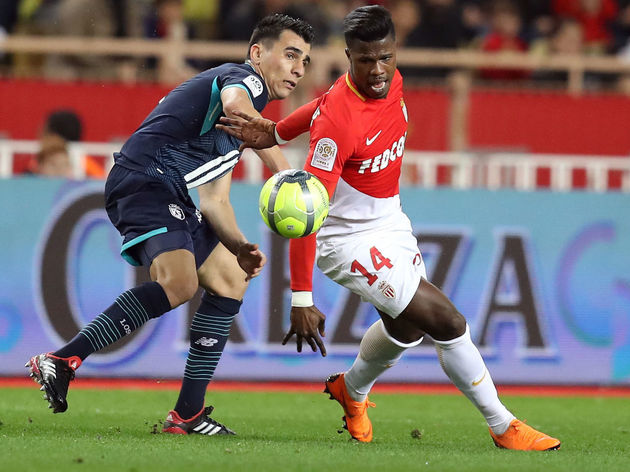 Baldé’s arrival in the fashion capital of the world will no doubt strengthen Inter’s push towards a ?Serie A title charge, with his arrival signifying the Nerazzurri’s ninth arrival of the summer.

Baldé, who was born in Spain but chose to represent Senegal at international level through his father’s heritage, made 23 league appearances in his solitary season in Ligue 1, scoring eight times.

He will make a swift return to Serie A though, where he will look to improve upon the 26 goals he scored in 110 appearances for Lazio during a four-year career at Stadio Olimpico.