Inter made a big move for Modric during the summer after his World Cup exploits saw Croatia reach the final and him awarded the Golden Ball as the tournament’s best player. Real blocked the transfer on that occasion, but new developments could make it more likely in 2019.

A report from CalcioMercato claims that Real are not looking to extend Modric’s current contract which has a little over 18 months left to run. It is said to be part of the ongoing efforts in the Spanish capital to replace superstar names with developing younger talents.

The 33-year-old, who will celebrate his 34th birthday early next season, is said to be currently earning a net annual salary of €8m and Real apparently are not keen to offer him fresh terms at the rate of pay allegedly being requested by his agent.

CalcioMercato states that Modric wants to sign a ‘super contract’, and a such a deal is seemingly what Inter offered him four months ago – a deal worth €40m over four years and a further option to retire at Jiangsu Suning in the Chinese Super League if it wasn’t renewed. 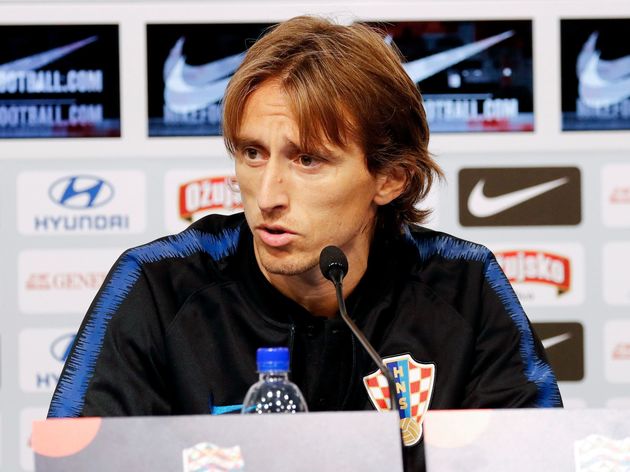 Whether Inter will return with an offer at the end of the season remains to be seen. Real would also have to be willing to sell rather than keep hold of the midfield star until the end of his deal in Spain, therefore letting him leave as a free agent at the age of almost 35 in 2020.