Inter sporting director Piero Ausilio has said that the Nerazzurri will fight until the end of the season as they aim to qualify for a Champions League spot.

The San Siro side are just one point adrift of fourth-placed Lazio in fifth, but have a tough match against Serie A leaders Juventus coming up on the weekend. 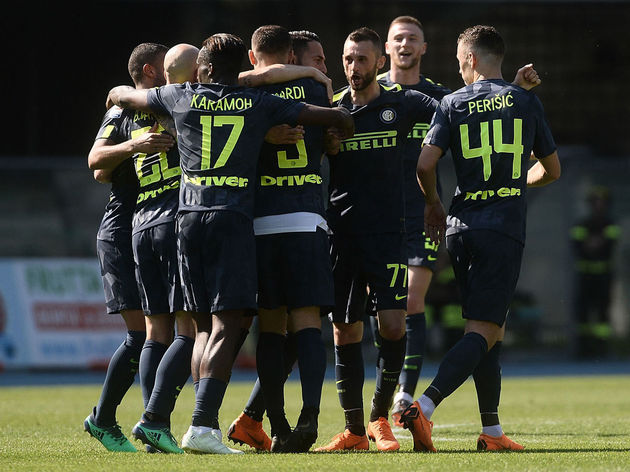 The result of that fixture could go on to define their season, but director Ausilio has assured manager Luciano Spalletti that his job is safe, even if Inter finish out of Italy’s top four. 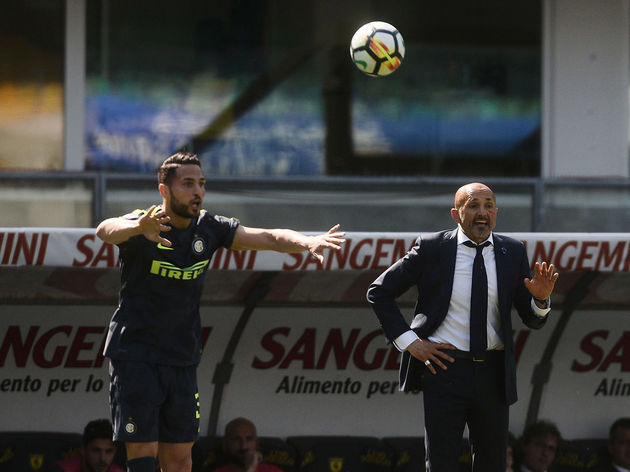 “It will be tough against Juventus because they’re a strong team and it’s rare that they get things wrong in two consecutive matches,” he remarked.

“We’ll find ourselves against a determined opponent but we’re also in shape and we’ll look to put in a great performance as we have done so far in all the big matches this year. Lazio and Roma are going strong, it will be a battle until the very end but we’re ready for it.”