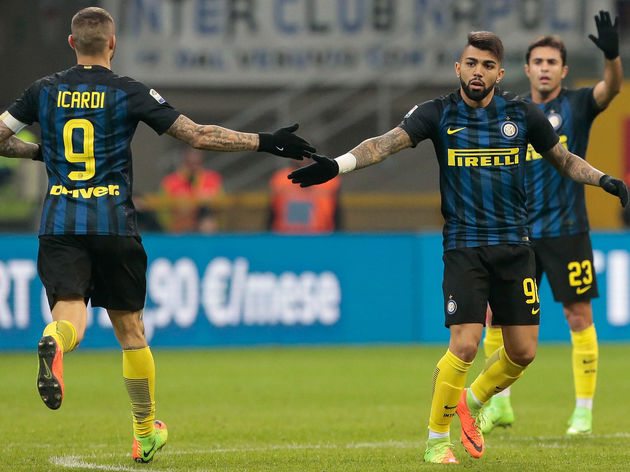 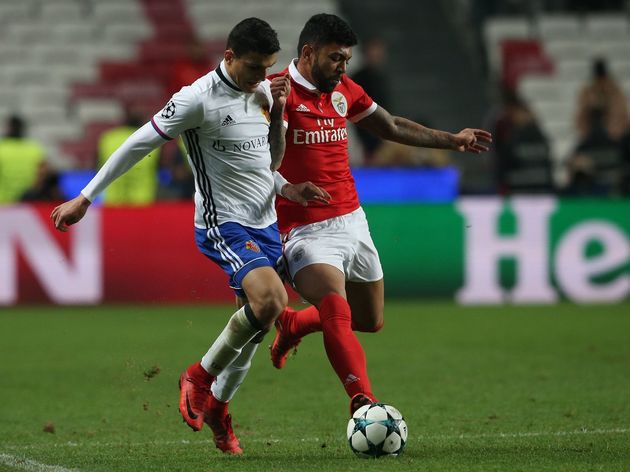 “It’s hard to say what didn’t work. Perhaps at that moment the team needed something different to what I could give. I played very little and only scored one goal.”

The forward has returned to his best form at Santos with 21 goals in 40 appearances since returning. When talking about his future Barbosa will not look too far ahead as he focuses on his time back at his hometown club.