Argentina’s posted the news via their official ?Twitter page, as it was confirmed the youngster will not be adding to his one cap so far, but it is still yet to be seen whether the forward will be retuning to Inter, or if he will be staying with the national side.

Martinez is currently plying his trade in the ?Serie A with Inter after a €22.7m move from Racing Club was completed this summer. 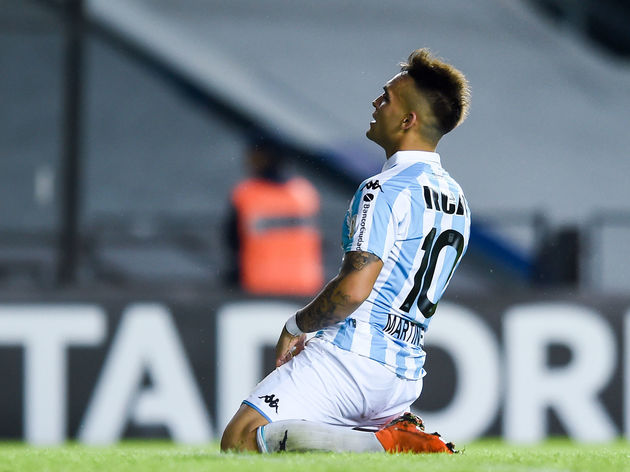 He broke through at the Argentinian club back in 2016, scoring 22 goals in 48 appearances for the 17-time Primera Division winners. Martinez was named in the Argentina national side for friendlies against Italy and Spain earlier this year. He made his debut in a 6-1 defeat to former world champions Spain, as the youngster replaced ?AC Milan striker