?Milan Skriniar’s agent has arrived in Milan to help negotiate a new contract for the Inter defender, who is a target for Manchester United and Paris Saint-Germain.

Karol Csonto will hold discussions with Piero Ausilio and Beppe Marotta over a new deal for Skriniar. With the Slovakian prized as one of the best defenders in Serie A, it is no surprise that Csonto will demand that his client earns 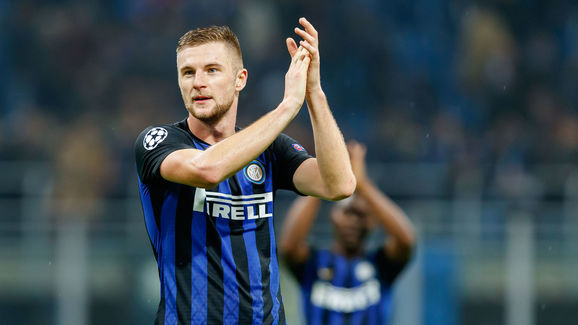 ?Manchester United and PSG have reportedly matched ?Inter’s valuation of Skriniar but he recently said that he wants to stay at the San Siro

“I am happy that this year I stayed at Inter,” the 23-year-old told Sky Sports News (via ?Calciomercato). 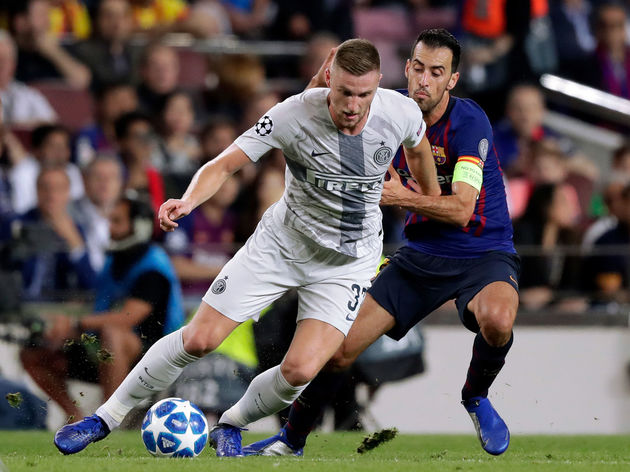 ?Barcelona and ?Real Madrid have also been linked with Skriniar but any club wishing to sign the defender must stump up

Inter signed Skriniar from Sampdoria for €20m in 2017, and he helped them to qualify for the Champions League in his first full season with the Nerazzurri, though they were eliminated at the group stage.