?Inter are believed to have entered the race to sign Lyon winger Memphis Depay this summer, joining city rivals ?Milan in hoping to strike a deal for the flying Dutchman. However, UEFA’s Financial Fair Play rules are likely to make it difficult.

Since Depay escaped Old Trafford, he’s looked a completely new man. This season, France has been at his mercy as he’s notched 22 goals in 51 games in League 1 – and his performances have attracted considerable interest. 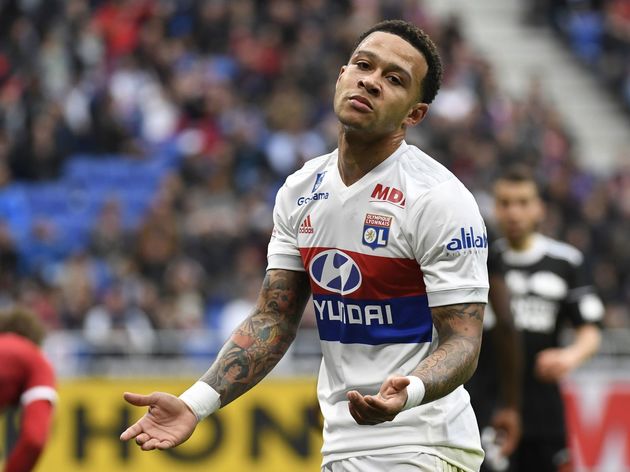 According to ?Gazzetta dello Sport?, Inter seem the likely candidate to take the 24-year-old away from Ligue 1, due to their significant financial power and next season’s Champions League qualification.

However, the club are determined to adhere to the rules of Financial Fair Play, and having been told that Depay will cost at least 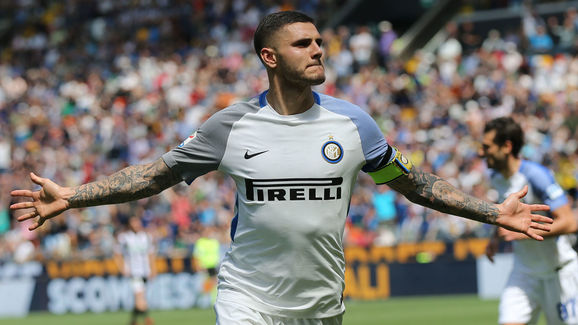