?Juventus and Inter have become the latest sides linked with a move for Tottenham contract rebel Mousa Dembele, as Italian press reports that the player is holding out for an acceptable offer before deciding his future.

With his current contract expiring at the end of the season, Dembele is widely expected to leave Tottenham for free in the summer, and has been linked with countless potential suitors from both Europe and Asia over the past few months. 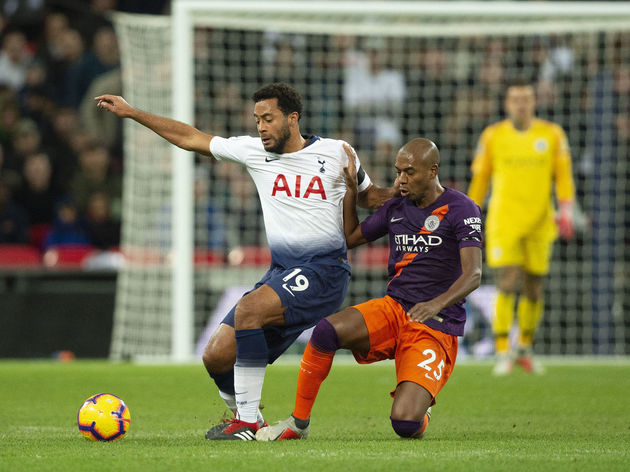 Italian outlet ?CalcioMercato now claims that ?Serie A giants ?Inter and champions? Juve have registered an interest, but are both as yet unwilling to meet his contract demands.

They report that the 29-year-old, currently sideline until January with an ankle injury, has rejected various contract offers from ?Spurs, and is determined to leave in the summer – but is looking for a significant increase on his