Inter loan star Rafinha insists he’s quite happy at San Siro and wants to remain there on a permanent basis.

The 25-year-old Brazilian joined the Italian side on a six-month loan deal from Barcelona in January, with the Nerrazurri also being afforded the option of signing him full time for a 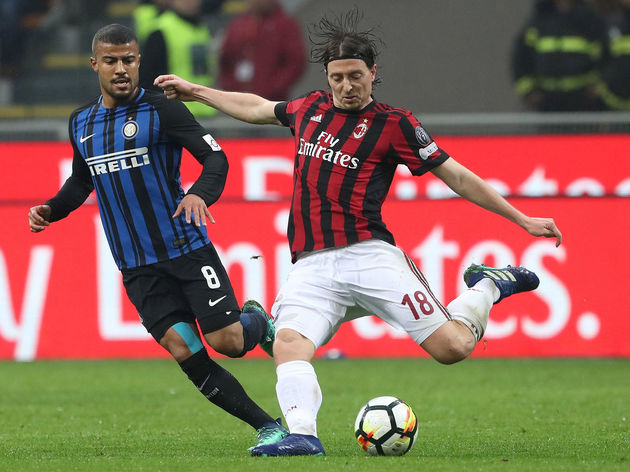 He has made five starts and has come off the bench on five occasions since his loan switch, providing one assist in his 10 appearances.

Speaking to Premium Sport in a recent interview, he expressed a desire to remain with the Italian side, who are believed to be keen on keeping himtoo. The Brazilian has shown himself to be an excellent crosser of the ball, as well as a great dribbler, who isn’t afraid to get involved in ball recovery. He doesn’t look likely to establish himself as a first-team regular at Barcelona, however, so a permanent move to Inter would probably work out well for him.