Paulo Dybala is to meet with Juventus boss Maurizio Sarri this afternoon to decide his future in Turin – as Manchester United wait in the wings.

Of course, though, as we wait for the result of the conversation that’s set to take place, a slew of reports have emerged from Italy overnight of another potential roadblock – and one that may convince Dybala to turn down the move to Manchester. 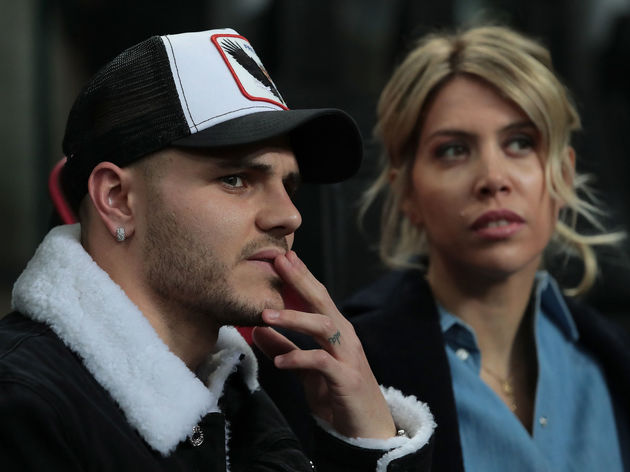