With new coach Antonio Conte desperate to link up with Lukaku, Inter had been chasing the 26-year-old all summer until Juventus emerged on the scene and offered United an attractive deal involving Dybala. But now that that proposed transfer is ?no longer happening, it puts Lukaku back on the open market and Inter have apparently renewed their efforts to sign him after shedding midfielder Radja Nainggolan in a surprise loan to former club Cagliari and working on Mauro Icardi’s exit.

Conte has already confirmed Inter are still trying to make it happen with Lukaku, explaining, “We continue to work on it in the best possible way. I understand there are some gaps that need to be filled but at the moment I am very hopeful that this will happen.”

The Nerazzurri had previously consistently failed to meet United’s firm £79m asking price for Lukaku, seemingly maxing out at a rather derisory £54m bid.

According to a claim by Italian journalist Tancredi Palmeri, Inter have now made a bid of €75m (£68.9m) plus €5m (£4.6m) in add-ons. The overall value of the package on offer is around £73m and therefore finally getting close to matching what United want for Lukaku.

Crucially, whether the information from Palmeri is accurate remains to be seen. If it is, it asks serious questions of United’s resolve, and the reporter alleges it hasn’t been instantly rejected.

While Lukaku’s move to Juventus was dependent on United wrapping up the signing of Dybala, it is still possible that former Everton man could leave without being replaced. 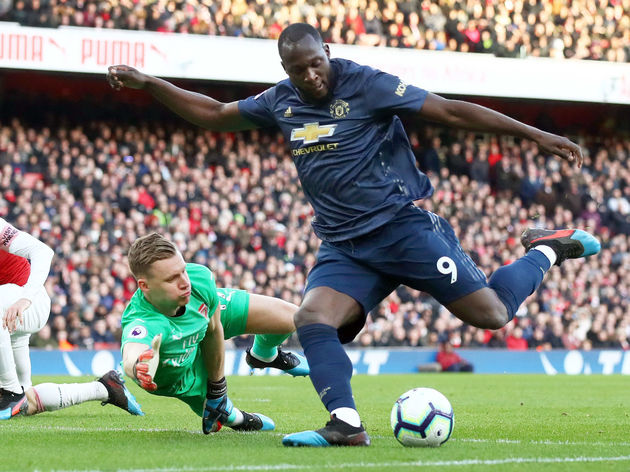 ?BBC Sport’s Simon Stone notes that the emergence of Mason Greenwood and the existing forward trio of Marcus Rashford, Anthony Martial and Alexis Sanchez is reason to think that United could manage this season without another body in place of Lukaku.