?Antonio Conte has become Serie A’s highest paid manager ever since taking over a Internazionale in the summer.

The Italian was sacked by Chelsea in July of last year after leading the club to the Premier League title in his first season in charge, before guiding the Blues to a FA Cup trophy the season after, which proved to be his final match in charge.

After a year away from the game, Conte eventually returned to his native Italy to take the reins at ?Inter, after they relieved Luciano Spalletti of his duties at the end of last season. Now, as relayed by ?Football Italia in findings from La Gazzetta dello Sport, it has been revealed that the 50-year-old has become the highest paid manager in the history of ?Serie A with earnings of 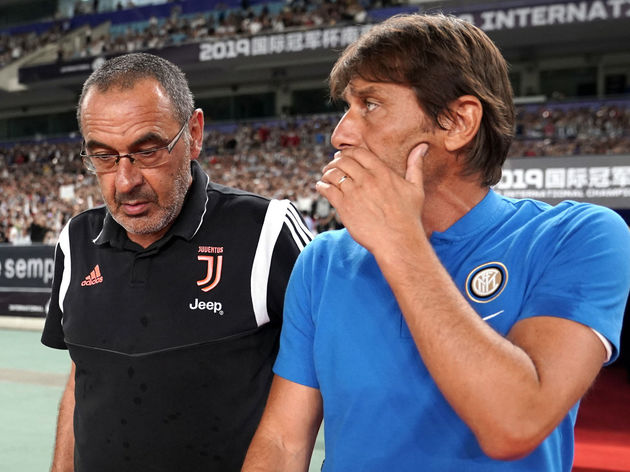 With two wins from their opening two league fixtures, Conte appears to be handling the position well, as victories over Lecce and Cagliari have catapulted the Nerazzurri to the top of Serie A, albeit with the new season only in its infancy.