Luciano Spalletti should be a happy man. His ?Internazionale side had a tough start to the season, but since then have strung along three consecutive victories. Inter’s win against Fiorentina was far from their best performance, but sometimes to get a win when you’re playing poorly is a sign of a good team with a lot character and desire.

Inter went 1-0 up thanks to a controversial Mauro Icardi penalty. In the second half Fiorentina equalised due to a shot deflected by Inter defender Milan Skriniar. With the match drifting towards a draw, Inter full-back Danilo D’Ambrosio slotted home the winner fifteen minutes from time. 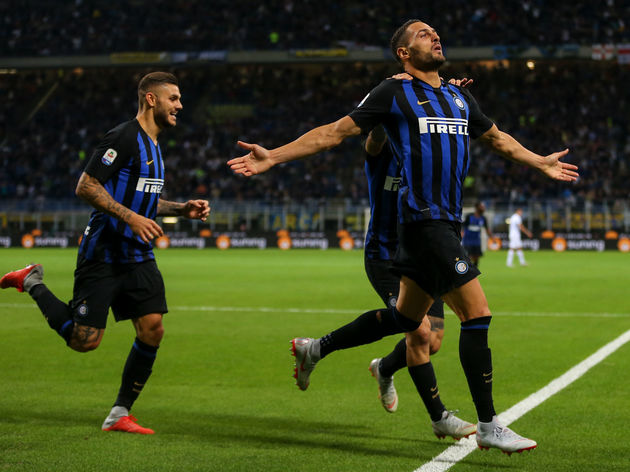 Following the game, Spalletti was upbeat in a post-match interview with Sky Sports Italia, as quoted by ?Football Italia.

The Italian said: ”In terms of belief, character and fitness levels has improved a great deal. It’s true we were too deep at the start, but then we couldn’t do anything else.

”We’ve not put together some results that improve our position in the ?Serie A standings”

Arguably the turning point of the match was the penalty that gave Inter the lead. The incident was a controversial one as the decision was only confirmed after a lengthy break in which Paolo Mazzoleni consulted the VAR. However, Spalletti was adamant that the referee made the right decision.

“It’s a penalty. Otherwise I’ll show you the one from Udinese last season, the penalty they didn’t give us against Parma. It’s a wide arm and it deflects the ball, moving it away from Icardi in the six-yard box. It’s a penalty. No argument,” said a visibly irritated Spalletti.

“I tended to be quiet when these things went against us, but now that they finally give us a penalty, don’t try to take it away from me!