??Internazionale manager Luciano Spalletti has urged his club to make yet more signings ahead of the new season.

The Italian side have made five additions to their squad this summer, namely 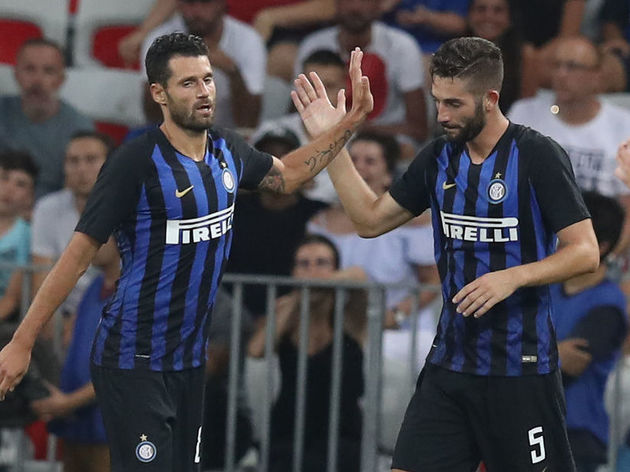 ??Gazzetta dello Sport, Spalletti is desperate to make further improvements to his side before the European transfer deadline at the end of August.

“Transfers? We don’t have many spare parts right now,” Spalletti said. “I’d like to make it known that we’ve played a lot with the same players, without those who are injured and have been with their national teams.” Spalletti also offered his comments on his side’s potential move for Croatian full-back Sime Vrsaljko, who is supposedly close to joining I Nerazzurri from ?Atletico Madrid.

“It’s the speed in implementing quality that makes the difference. Vrsaljko? There are no problems, the club have a plan in mind and we have to wait.

“It seems clear to me that the market isn’t over yet. Whoever finishes top of our league has two teams for when you go to play in the cups, which take away your energy, or after two or three days, when you have to change six players. 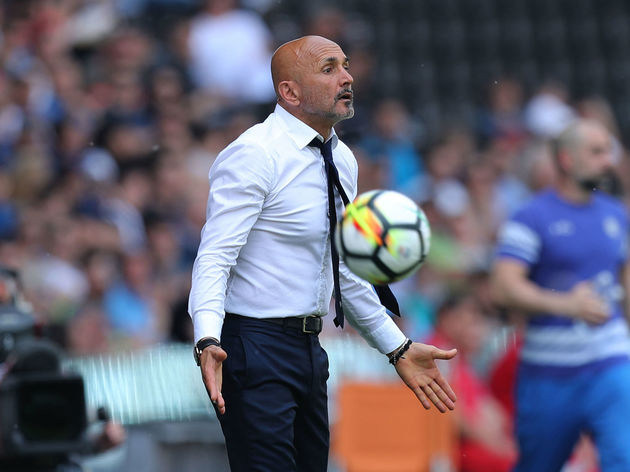 “Then there are injuries. We need another goalkeeper, Icardi’s deputy… That’s how it goes, so we’re working towards it and we’re close to completing our squad.”

Inter managed to qualify for this season’s Champions League on the final day of the 2017/18 ?Serie A season, narrowly pipping Lazio to fourth place in the division.