Icardi’s time at ?Inter appears to be over, as the new manager has no intentions to utilise his services. The Argentine has been heavily linked with a move away, with Juventus a possibility (despite rumours over an ‘anti-Juventus alliance’ being formed). Roma’s Edin Dzeko was touted as a possible target, but he has now penned a new deal with the club.

Instead, ?Sky Sports Italia have now reported that Inter are considering pursuing a swap deal involving Icardi and Napoli’s Milik. The report claims that the situation will be ‘monitored.’

Inter are also weighing up moves for ?Manchester United’s Alexis Sanchez and former ?Tottenham striker Fernando Llorente. Both are very different forwards and would provide different elements to the attack. Llorente is more of a target man, whereas Sanchez would prefer to drift infield and find space.

Llorente was perhaps unfortunate to not pen a new deal at the club, and although there have been rumours over a possible return, this is unlikely and he continues to be a free agent at this point. Sanchez, meanwhile, is said to be looking for a route out of Manchester, but manager Ole Gunnar Solskjaer still believes there is hope for the Chilean at the club.

Lastly, Eintracht Frankfurt’s Ante Rebic is also part of the discussion. The report believes that talks have been ‘going on for some time.’ However, as of yet, there is no concrete deal. 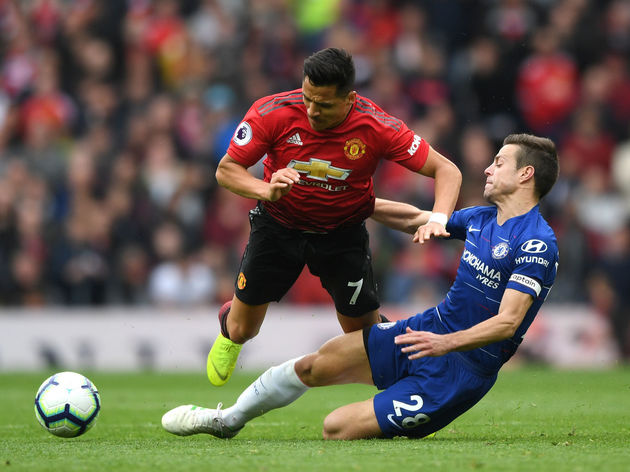 Elsewhere, Conte was said to be keeping tabs on RB Leipzig’s Timo Werner, but Sky claim that the German is ‘close’ to joining ?Bayern Munich.