??Serie A giants ?Inter have reportedly been offered the services of ?Manchester United’s Juan Mata, whilst their pursuit of Monaco forward Keita Balde continues.

As reported by ?gianlucadimarzio.com, Luciano Spalletti is targeting the Senegal international, who has been of interest to the Italian club ever since his days at Lazio.

Antonio Candreva could be used as a makeweight in any potential deal, with a loan swap being the most possible option reported. 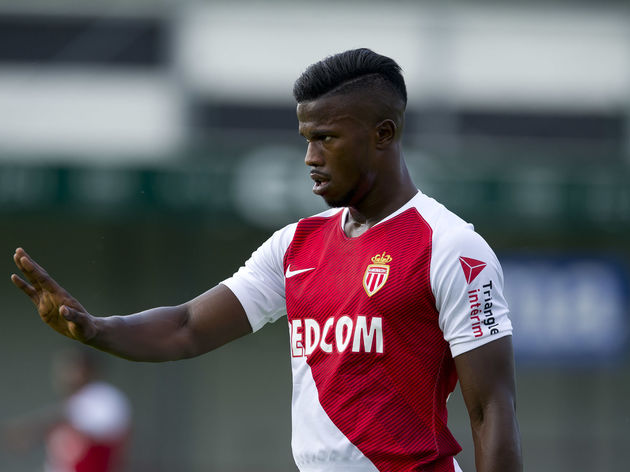 However, all involved parties are yet to give the green light on such a deal that would see Balde return to Italy.

Aside from the pursuit of Balde, Inter have the option to take Mata to San Siro as Jose Mourinho looks to offload the Spaniard having deemed him surplus to requirements. If sold, Mourinho will have dispatched of the former Valencia man at both ?Chelsea and United.

The biggest news coming out of Milan is regarding Inter’s strong interest in signing Luka Modric from ?Real Madrid, with the Croatian set to hold talks with Florentino Perez over his future at the Santiago Bernabeu.

Perez has attempted to fend off interest in the World Cup Golden Ball winner by placing a staggering £750m price tag on the former ?Tottenham man’s head, although the 33-year-old may be enticed by the ongoing project at Inter amid a stunning summer transfer window.

Inter have already announced the high profile signings of Radja Nainggolan, Sime Vrsaljko, Stefan de Vrij, Kwadwo Asamoah and others as Spalletti looks to make a charge for the Serie A title, with their ambition certainly sure to impress any of their potential targets. Balde only arrived in Ligue 1 last summer in a big money move, but Inter’s need for a dynamic wide man may see his stay in France cut short with a return to Italy very much on the cards.