The son of ?Inter owner

?Serie A?dramatic victory over Lazio at the weekend After a six year absence from the Champions League, Inter will now return to the competition, and Steven Zhang has expressed the importance of keeping hold of the man that made it possible.

Spalletti took over at the San Siro ahead of the recently concluded 2017/18 campaign, but he is only on a two-year deal, and Zhang Jr has revealed that the 59-year-old will definitely be offered a new contract following the success of his first season with the Italian side

“Is this a starting point? No, the starting point was at the beginning of the season, when we chose Spalletti and brought the right players to the squad. 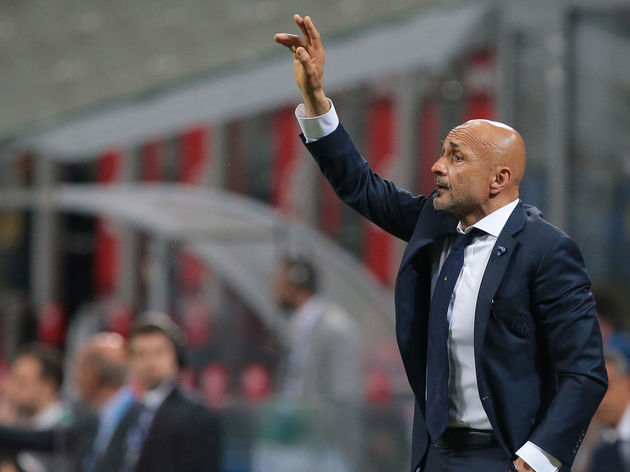 “Will we renew with Spalletti? It’s not even a question that has to be asked. ?via Football Italia

Icardi netted 29 goals in 34 league appearances this term, and the club are desperate to keep hold of the Argentinian forward, as well as their manager.

Steven Zhang also spoke of the spirit of the club and thanked everyone who played their part in reaching the clubs goal of a top four finish. “First of all, I thank the fans, the players and the coaching staff, who gave everything they could.

“Even if we suffered and there were highs and lows, in the end we got the result we wanted. We all gave our all until the end to reach the finish line, as is the spirit of Inter.

“This is a club that conveys hope and positive energy to all the people of the world,” said Zhang Jr.