Football Italia, via Sky Sport Italia, the player will be offered an extension to his deal – but for no increase in pay – in order to end doubts over his long-term future. 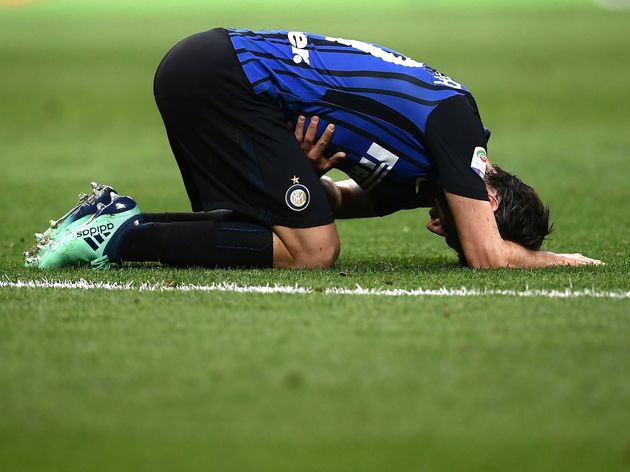 News of the new contract