?Inter are reportedly considering selling winger Ivan Perisic, who has been regularly linked with a move to Manchester United, for a cut-price fee to avoid FFP sanctions.

There was a huge amount of speculation surrounding Perisic’s future during the summer with many suggesting that Perisic was set to join United. However, the move failed to materialise and Perisic remained at Inter, but the rumours linking him with United have persisted.

What a year for Ivan Perisic! ?
?? First Inter hat-trick
?? 100th appearance for Inter
?? First Croatian player to score in a World Cup final
?? Most distance covered at the World Cup
?? Named in the 50 best players of the year

Where do you think he belongs on #Goal50? pic.twitter.com/bwy97kDF8f

The latest news surrounding the future of the Croatian winger comes from ?Calciomercato, who claim that ?Inter officials have been disappointed with ?Perisic’s performances this season and are now prepared to lower their asking price.

In 2017, it was rumoured that Inter had accepted a £40m offer from ?United for Perisic, but this was seemingly not the case as the transfer failed to materialise. ?United reportedly maintained their interest into 2018 and had an offer of £45m rejected. Inter were said to be waiting for a £48m offer, but United refused to meet their demands.

However, Calciomercato now claim that an offer of £31m would be enough to convince Inter to sell the winger, with the club threatened with sanctions after breaking UEFA’s Financial Fair Play regulations. 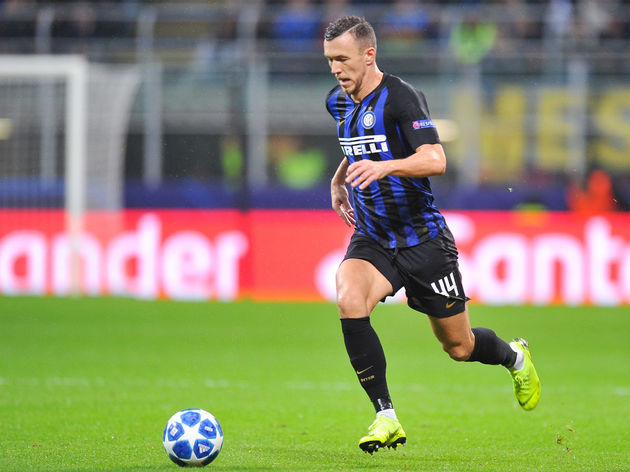 The speculation around Inter’s financial situation has also been suggested as a positive for ?Chelsea, who may find themselves able to tempt the ?Serie A side to ?part ways with prolific striker Mauro Icardi.

UEFA are said to have informed Inter that they must raise £44m by the end of June to avoid punishment, which could range from a small fine to an extended ban from competing in the Champions League or Europa League. 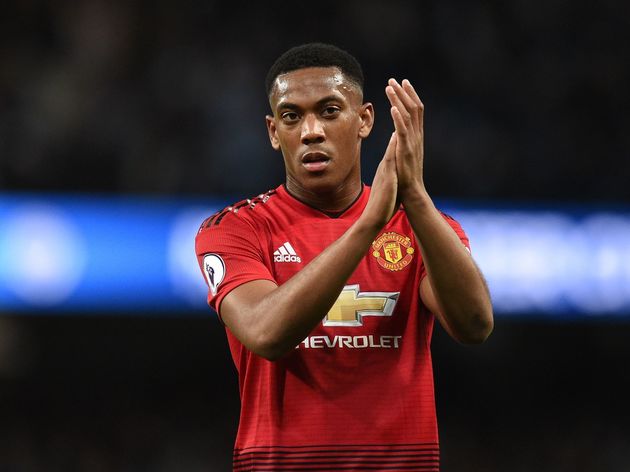 Calciomercato also report that Inter are keen to replace Perisic with United’s ?Anthony Martial, who is approaching the end of his contract at Old Trafford.

The Frenchman’s current deal expires at the end of the season, but United have the option to extend his contract by a further year. However, Martial is believed to have rejected several offers of an extension, meaning United could be keen to arrange a transfer for Martial and avoid losing him for nothing when his contract expires.