??Inter are trying to push forwards with their move for Mousa Dembele as they aim to beat their city rivals to the signing of the Belgian midfielder.

?AC Milan have been after Dembele for a while and ?Tottenham have fended off bids from the Rossoneri, but it was reported on Wednesday that ?Inter have joined the party and they now seem to be taking a surprise lead in the race for the 30-year-old’s signature. 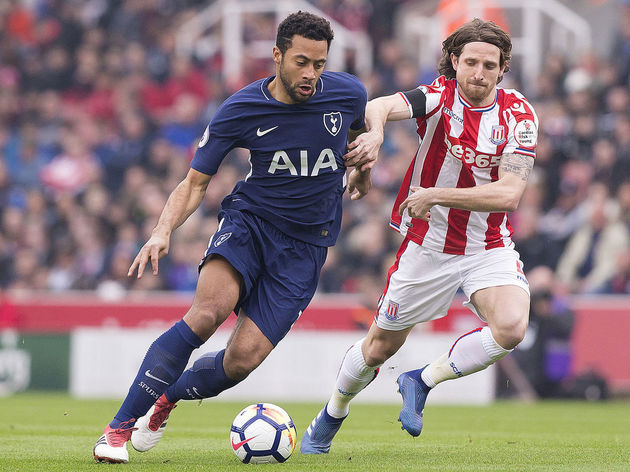 By contrast, AC Milan can only offer Europa League football after finishing 6th.