?Inter have confirmed that winger Alexis Sánchez has suffered dislocated tendons in his ankle while on international duty with Chile.

Sánchez picked up the injury in the dying embers of Chile’s 0-0 draw with Colombia, and manager Reinaldo Rueda admitted the winger may need surgery which could ?sideline him for three months. He returned to ?Inter for further tests on his ankle, and I Nerazzurri have confirmed on their ?official website that ?Sánchez dislocated tendons in his left ankle, although whether he will need surgery is currently unclear.

They wrote: “Alexis Sánchez underwent clinical tests on Tuesday morning at the

“On Wednesday, the player will have a further consultation in Barcelona with Professor Ramon Cugat, to decide whether to intervene surgically.”

Should Sánchez require surgery, he would be likely to miss two or three months of action, but that period on the sidelines could be reduced drastically if the consultation reveals that Sánchez does not need the procedure.

However, what is certain is that the winger is set to miss a substantial number of games while he recovers.

That means he is likely to miss both meetings with ?Borussia Dortmund in the ?Champions League, and it’s even possible he could remain sidelined for the final group-stage game against his former side ?Barcelona on 10th December. 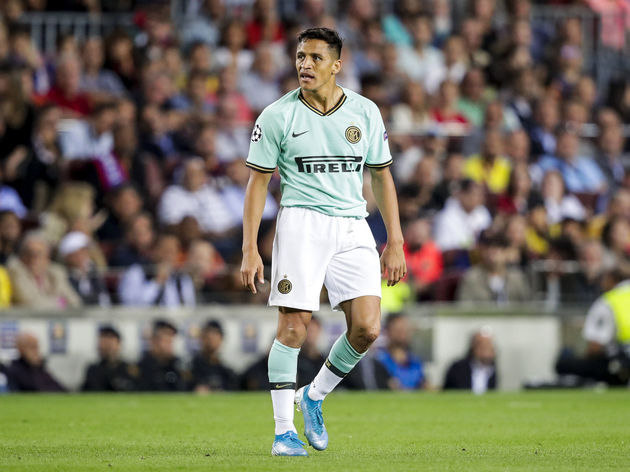 With Sánchez sidelined, manager Antonio Conte may have to get creative with his options in attack. ?Romelu Lukaku has also been nursing a few minor injuries and was reluctantly released on international duty with Belgium, but Conte will need him to be at his best to help cope with the loss of Sánchez.

Argentina international Lautaro Martínez will certainly be relied upon, while youngster Sebastiano Esposito could earn himself a few opportunities to impress in Sánchez’s absence.