?Inter will offer a new contract to defender Milan Skriniar in the next few days as a reward for his excellent form since moving to San Siro in 2017.

Signed from Sampdoria for around 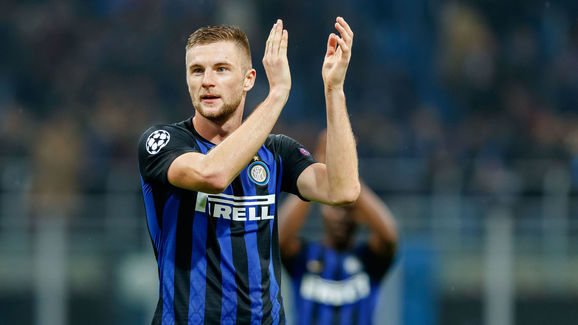 According to ?Calciomercato, Inter will put a stop to these rumours by offering Skriniar a new contract worth

“You write things that you don’t even know,” Skriniar said, sharing an image of the offending newspaper. “You are sh***. Now write an article on this.” 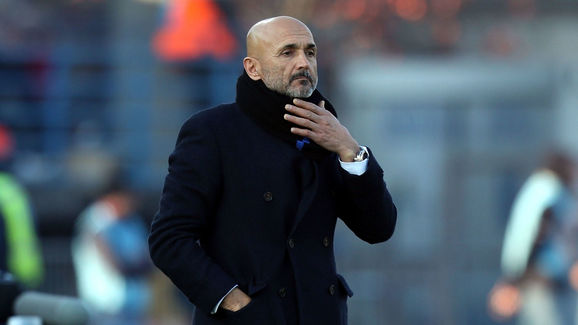 ?Barcelona and Paris Saint-Germain have also been linked with Skriniar, but Inter manager Luciano Spalletti warned them that no club in the world can afford him.

“Nobody has the money to pay for Skriniar. He is priceless,” said Spalletti. “

Skriniar has missed only two league matches this season and Inter’s defensive record is the second-best in Serie A behind only leaders Juventus.