?Inter are reportedly keen on joining in the hunt for Bordeaux’s hot prospect Malcom as they look to justify their status as a Champions League team. 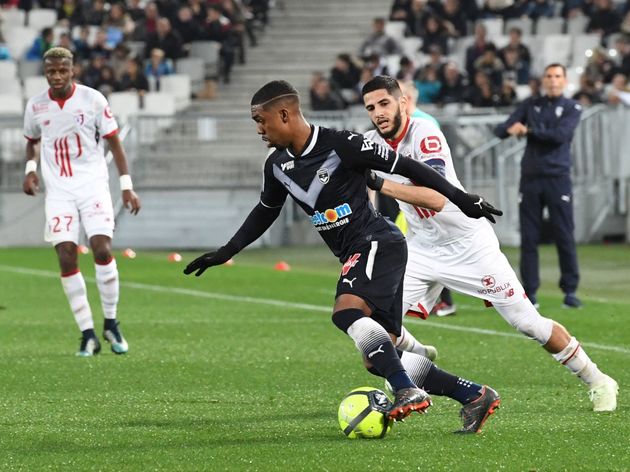 Whoever Inter sign, they will be hoping that they can build upon their successes last season and both compete for the title in Serie A and have a decent run in the Champions League during the 2018/19 season.