?Inter have joined the race to sign West Ham target Edin Dzeko, with the Roma striker’s future set to be clearer after the weekend.

The Hammers have been on the hunt for a new frontman after Marko Arnautovic’s form dipped massively following his failed move to the Chinese Super League, while question marks still remain around Javier Hernandez’s future in east London. Manuel Pellegrini is eager to be reunited with his former striker, who he managed while in charge of Manchester City, however ?Inter have now joined the race to lure the Bosnian away from the Italian capital, according to Corriere dello Sport (as picked up by ?Sport Witness). The Italian publication go on to report that the situation surrounding the 33-year-old’s future should become clearer next week.

In a further development, ?Calcio Mercato claim the striker is ‘ready to say yes’ to the San Siro outfit, as they bid to keep the forward in ?Serie A next season. It’s said that Inter 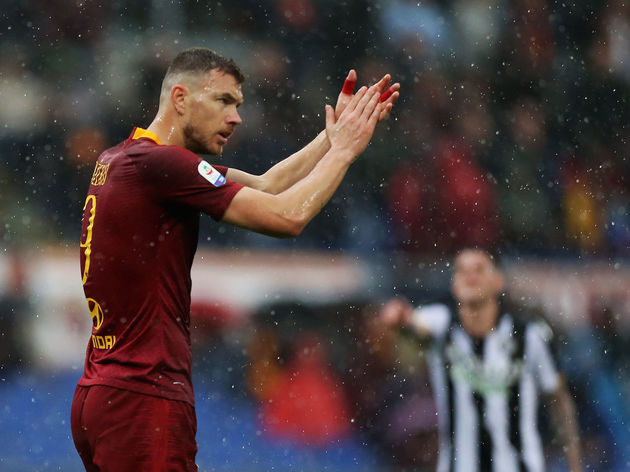