Serie A outfit are

The Nerazzurri are currently sat in third place in the league and thanks to their win over Tottenham last month they are also on course to join Barcelona in the knockout stages of the Champions League – ahead of Mauricio Pochettino’s Spurs. 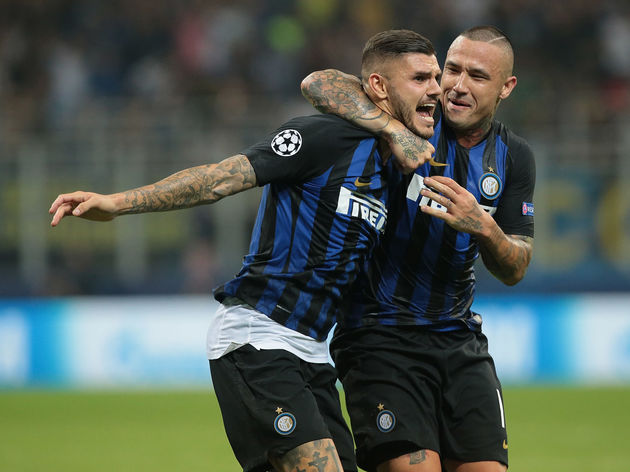 This progression for Inter

Luciano Spalletti is now looking to add some attacking talent to his side in the hopes of relieving some pressure off the shoulders of club captain Mauro Icardi, and that appears to be why the club have shortlisted Havertz ahead of the January transfer window.

Kai Havertz (19) in the UEFA Europa League this season:

Without him, Bayer Leverkusen would have one point, not six. pic.twitter.com/eyhFPPC54i 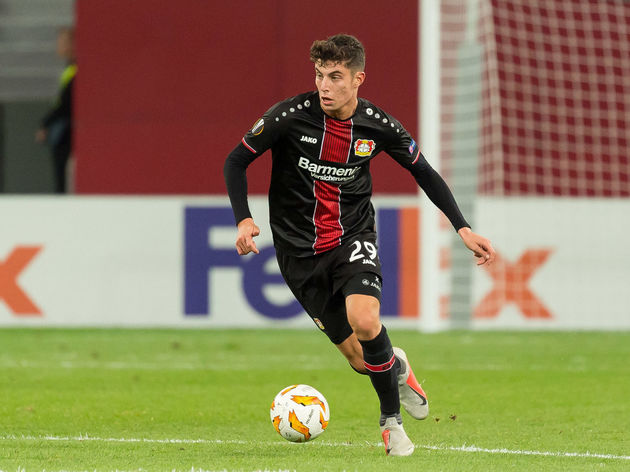