The Portugal international will travel to the World Cup with his country this summer but Mario has already rejected the chance of returning to San Siro next season, condemning Italian football as one of the reasons for his underwhelming career with Inter. 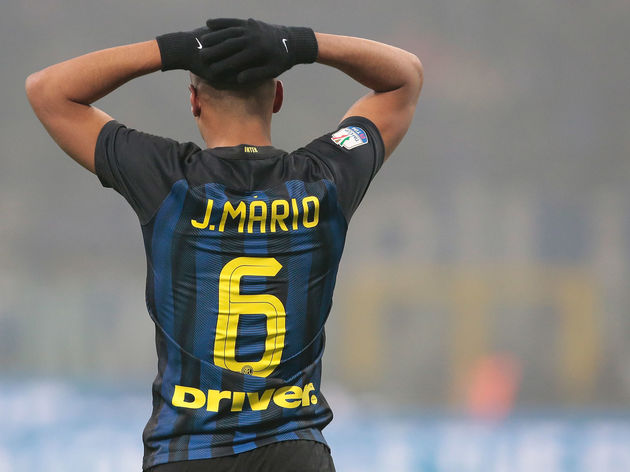 “I’m just honest, there’s no fire inside me to rekindle with the Nerazzurri. When I arrived I was fired-up for a project which seemed to be taking off, too bad it didn’t go that way.

“The summer of 2016 was hard from every point of view, there were changes of ownership and a situation in the bench that was not stable: [Roberto] Mancini, [Frank] De Boer, and [Stefano] Pioli.

16 – João Mário has created more goalscoring chances (16) than any other West Ham player in the Premier League since he joined the club last January. Impact. pic.twitter.com/rEZJKGmtRw

“Who is to blame? Everyone and no-one. Inter and the environment there, probably all of Italian football, is not for me.

“I hope we can find a solution as soon as possible, maybe even before the end of the World Cup,” he added. “

Mario is not the only player who has seen their career plummet following a move to San Siro. Perhaps Inter’s most high profile case of a promising player turning into a flop in Milan is that of Gabriel Barbosa – a striker who came through the ranks at Brazilian side Santos.

Gabigol had the world at his feet prior to his £26m move to Italy. The Brazil international was even held in higher regard to Gabriel Jesus heading into the Olympics in 2016, but after just 10 appearances with the