?Serie A giants Inter have announced that they have temporarily suspended midfielder Radja Nainggolan for disciplinary issues.

He will now be unavailable for their crucial Boxing Day clash with Carlo Ancelotti’s Napoli, which will come as a huge blow to Inter fans. 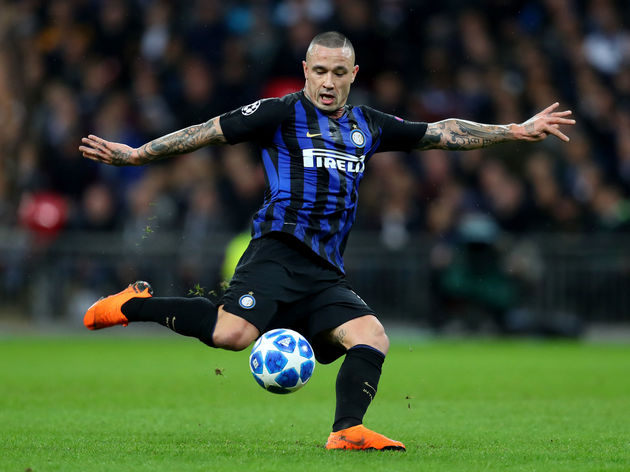 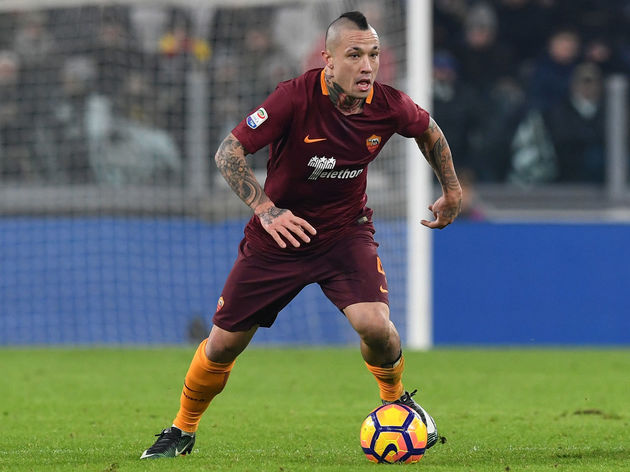