?Inter are set to ask sponsors for an addition to their transfer budget to finance a move for former Chelsea manager Antonio Conte, with Luciano Spalletti nearing the exit door at San Siro.

The current Inter boss has faced serious pressure in recent weeks, with the side struggling for consistency in both the Serie A and the Europa League. As a result, Spalletti’s future has come into question, with reports suggesting Inter are keen on a total rebuild this summer. 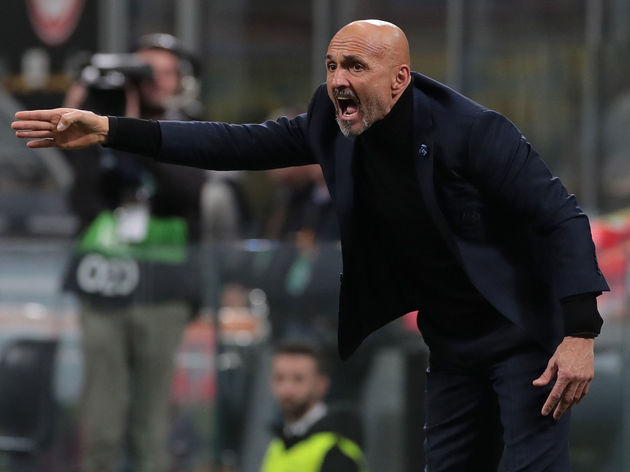 They are keen to finance a massive squad overhaul, and ?Tuttosport claim that the Suning group who own ?Inter will also look to raise the necessary funds to hire an elite manager, with Conte near the top of their wish list.

The Italian has been out of work since being relieved of his duties by ?Chelsea last summer, and he is currently in the midst of a legal battle with the Blues over a dispute concerning his severance package.

Sponsors of the club are said to have approved a move for Conte, and they will soon begin the process of making the required funds available for the Nerazzurri. 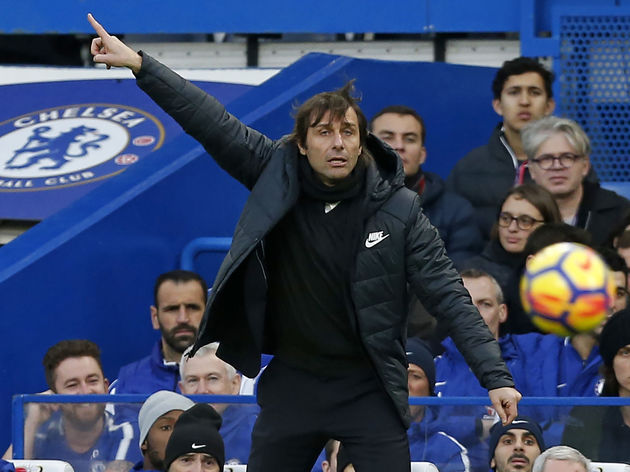 They are prepared to give the club a sizeable transfer kitty for the summer, with the likes of Edin Dzeko, ?Ivan Rakitic and Matteo Darmian set to be the subject of serious interest from Inter at the end of the season.

However, club officials believe they still need a top coach to be able to contend for regular silverware, and there is a growing doubt over Spalletti’s long-term suitability for the role. The team currently sit third in the ?Serie A standings, but they have struggled greatly for form since the turn of the year. 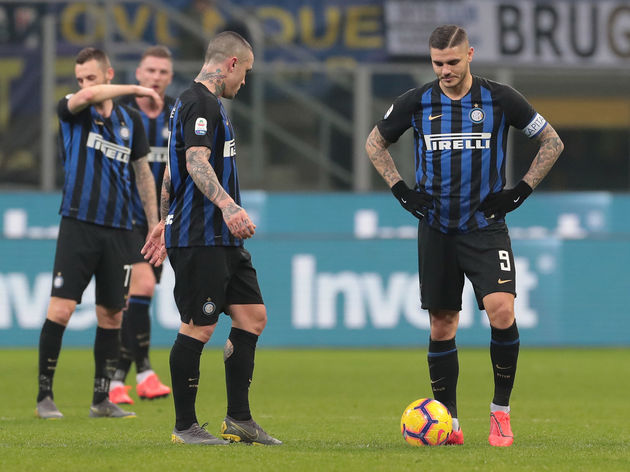 Inter fell to shock defeats against the likes of Cagliari and Bologna, and they were also eliminated from the Europa League at the hands of Eintracht Frankfurt in March.

As a result, the Nerazzurri have come to the conclusion that Spalletti is not the man to lead the team into the future. Former ?Manchester United boss Jose Mourinho has also been linked with the position, but Inter are now prepared to commit to Conte.