?Inter vice president Javier Zanetti is confident captain Mauro Icardi will remain at the club, insisting the Argentine striker is happy in Milan and doesn’t have any issues, despite the exit rumours swirling about him.

The forward was recently hit with the massive disappointment of being excluded from Argentina’s World Cup squad, albeit being the Serie A’s joint top scorer alongside Lazio’s Ciro Immobile last season (29 goals). And he has since been linked with a move away from the San Siro, with several clubs understood to be circling.

Zanetti, though, has declared that Icardi is an important part of the club’s future and both parties are happy with the other.

“I’m sorry that Icardi did not get to go to Russia because he deserved it. Mauro is happy in Milan and we are happy with him,” he told Mediaset Premium show ‘Tiki Taka’ (H/T ?sempreinter.com).

“He is very important to our project, after all he is our captain. There are no problems, we want him to stay and he too is happy to stay in Milan.” 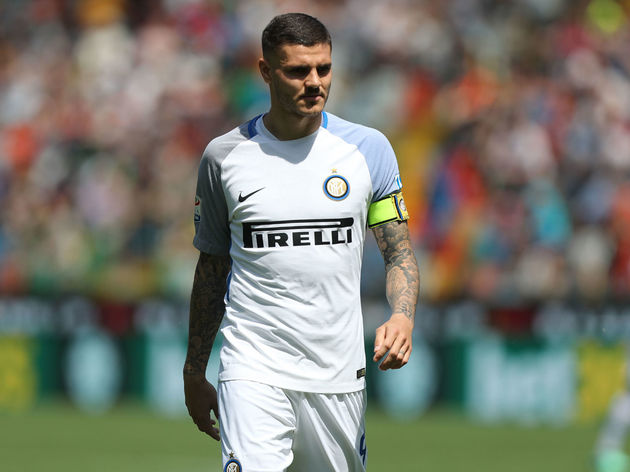 While Icardi – who would imaginably be an important contributor where La Albiceleste‘s World Cup ambitions are concerned – hasn’t made the trip to Russia, the Inter vice president is feeling very hopeful over his country’s chances of emerging as outright winners.

“There is great expectation and enthusiasm for the national team,” he added. “We hope to get to the final, but I think it will be very difficult to win the World Cup but you never know. Everyone expects it to be Lionel Messi’s World Cup and he can win it, but it will be difficult because there are better equipped teams.”

With the likes of Lionel Messi, Sergio Aguero, Gonzalo Higuain and Paulo Dybala all part of the attack, the South American side could be considered favourites. Yet they have developed a reputation for flunking at the final hurdle and it will be interesting to see how they fare this time around.