?Javier Zanetti has confirmed the appointment of football director 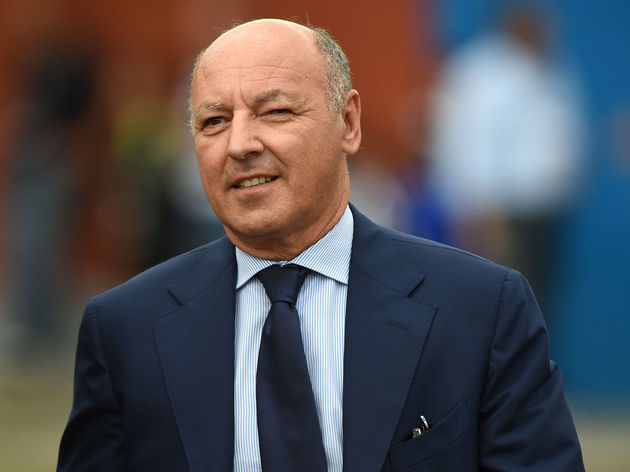 “We’re talking about a director with truly great experience and expertise, who will join a team of executives and who is working to help us grow,” the Vice-President told Sky Sport Italia, according to ?Football Italia.

“Suning? I was recently in China with the owners: they have great ambition for Inter. We must keep growing and not stop here, carrying out many projects.

“The team are responding in a great way, so we have to do the same off the field. Steven Zhang? He’s giving out a great message. He’s becoming more and more attached to Inter’s history. Right now we have to support the team over the next month.

“There’s a lot of work to do, but we’re on the right track.”

?Inter sit third in the ?Serie A following a 3-0 win over Frosinone, courtesy of two goals from Keita