With a win being imperative for I Nerazzurri to keep their Champions League qualification dreams alive, the match against strugglers Cagliari could prove an excellent opportunity to take one step closer to competing in Europe’s premier competition, with I Rossoblu having only picked up 10 points from their last 10 games. 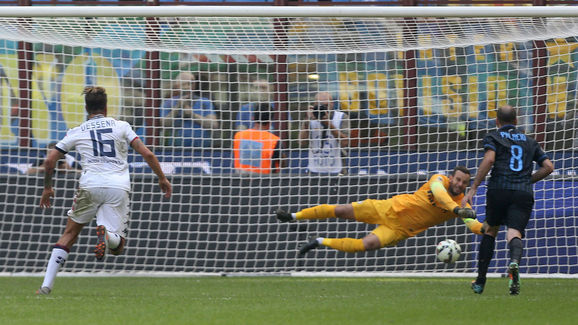 Throughout the past decade Inter have seen Cagliari become quite the thorn in their side, especially at San Siro. The last time I Nerazzurri registered a victory against I Rossoblu at home in the league was 2011, with the visitors picking up two draws and two wins at San Siro since the 2011/12 season.

However, Cagliari’s most impressive win at the San Siro came in the 2014/15 season when a flurry of goals in the first half saw Inter completely blown away as Zdenek Zeman managed the Sardinian outfit to their first league victory of the campaign.

First half goals from Marco Sau and a hat-trick from Albin Ekdal overwhelmed the hosts, and despite Yuto Nagatomo pulling one back for the hosts, Inter were well and truly out of contention by the halfway point, with the match ending 4-1 to Cagliari. 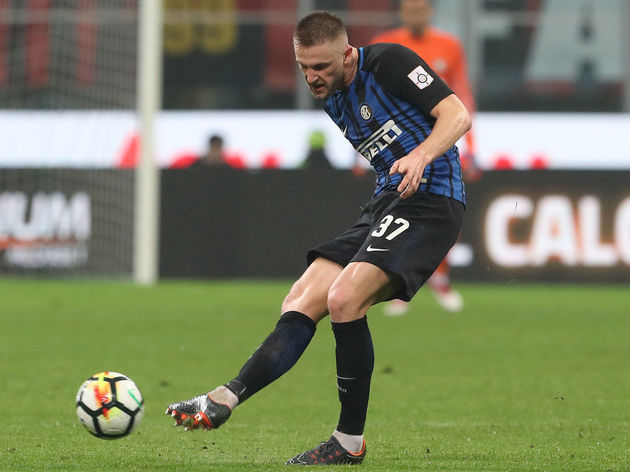 After recovering from an ankle injury, North Korean wonderkid Han Kwang-Song could be set to make his return to action against Inter at San Siro, having sat out on the bench for the victory over Udinese at the weekend.

The pacey attacker could proved his goal scoring prowess while on loan with Perugia in Serie B and a match of this scale could be an excellent opportunity for the 19-year-old to shine.

Standing between him and the Inter goal will be the imperious defensive duo of Miranda and Milan Skriniar, with the Slovakian youngster proving to be a revelation for I Nerazzurri this season.

The prospect of seeing two of Europe’s brightest young talents go head-to-head is a very enticing one indeed, and Kwang-Song’s style of play could offer I Rossoblu something different as they look to take Inter’s defence to task and claim a third successive league win against Inter at the San Siro. Inter will have close to a fully fit first team squad at their disposal for the visit of Cagliari, with the only absences being that of Matias Vecino, as he nears full recovery from an adductor problem, and the ongoing absence of Assane Gnoukouri as he continues his fight to recover from a heart condition that has kept him out of action for almost 14 months.

Cagliari’s squad also looks close to full strength, with the only injured player on their roster being 30-year-old midfielder Daniele Dessena with the Italian having sustained a tear in the abductor muscle. Otherwise, the Serie A strugglers will also be without Joao Pedro as he serves a doping ban.

With Inter having missed out on their opportunity to move into the top four, and also understanding the threat that Cagliari are capable of posing, they will surely be well-drilled and ruthless when they play on Tuesday.

Despite picking up a draw against high-flying Lazio, it remains doubtful that Cagliari will be able to replicate their good form shown in recent seasons at the San Siro and once again pick up three points.

Between Inter’s stalwart defence and mercurial attack, they should have few problems dispatching the Sardinians and keeping the pressure on Roma and Lazio.