?Inter face fellow Serie A side Cagliari in the Coppa Italia round of 16 at San Siro on Tuesday evening, following their 1-1 draw with Atalanta on Saturday.

Antonio Conte’s side will be hoping to brush aside their visitors as they aim to progress in the competition and move one step closer to adding another trophy to add to their illustrious collection, though they haven’t earned a major honour since triumphing in this tournament in 2011.

It won’t be a piece of cake for I Nerazzurri though, as Cagliari themselves have enjoyed a decent start to the season and currently occupy sixth position in Serie A. As a result, it could end up being a closer clash than many would expect.

Sebastiano Esposito, Inter’s 17-year-old attacker who has made headlines recently, is expected to gain a place in the starting XI – as is Borja Valero, who offers a wealth of experience in midfield. 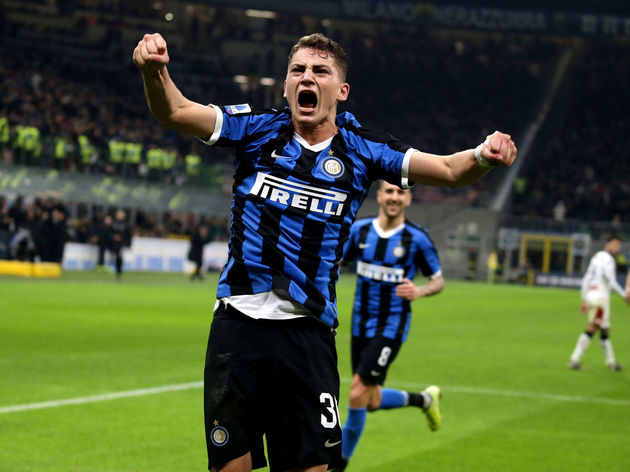 Matias Vecino is likely to sit alongside Valero in the centre of the park, with key men Marcelo Brozovic and Stefano Sensi to be rested as Conte focuses on ?Serie A as a priority.

Esposito’s presence would mean one of Lautaro Martinez or ?Romelu Lukaku drop to the bench, which, as previously mentioned, suggests a focus on the league.

As you’d expect, ?Inter have been the dominant figure when it comes to meetings between these two sides in the past. 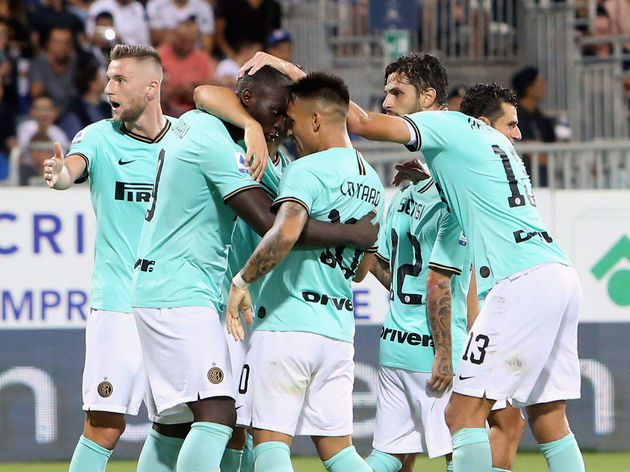 I Nerazzurri have won 21 out of 36, whereas their opponents have been victorious on just six occasions. Dear oh dear. Oh, and nine matches have ended in a draw. Not that it offers much consolation; Inter are very difficult for Cagliari to beat.

Tuesday’s hosts have won four and lost one against Cagliari in recent times, with the latest meeting ending 2-1 to Conte’s side in September. Time for a change in fortunes?

?Not only have Inter been dominant over Cagliari in their head-to-head history, but also when it comes to recent form. 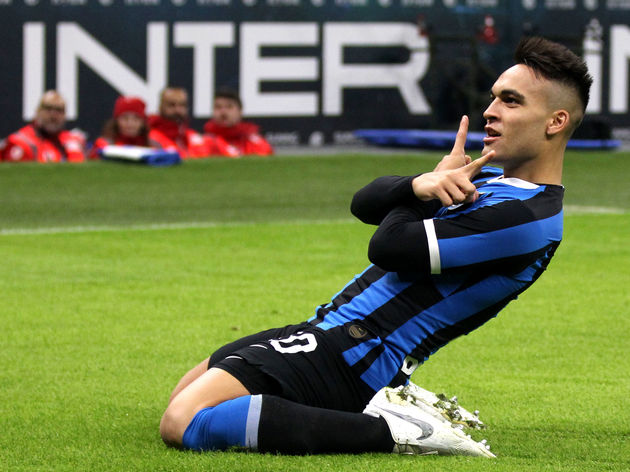 Lead by the remarkable strike pairing of Martinez and Lukaku, the Italian giants have been a Serie A surprise package this season, challenging champions Juventus for the Scudetto.

Cagliari meanwhile…well, they started ever so well, but their form has dropped off significantly. In sixth place with 29 points at the halfway stage, they have bettered most people’s expectations, but without a win in their last five Serie A games (1D 4L), Gli Isolani have fallen away from contention for the top four.

Winning against Inter in the cup would give them a lot of confidence though, and could sway things in their favour once again. Likewise, if they are defeated, well, at least their fixture list is less congested. It’s a win-win scenario for Cagliari.

Cagliari will be battling hard to try and turn their form around once more, but the squad depth Inter possess is likely to make things an uphill battle. 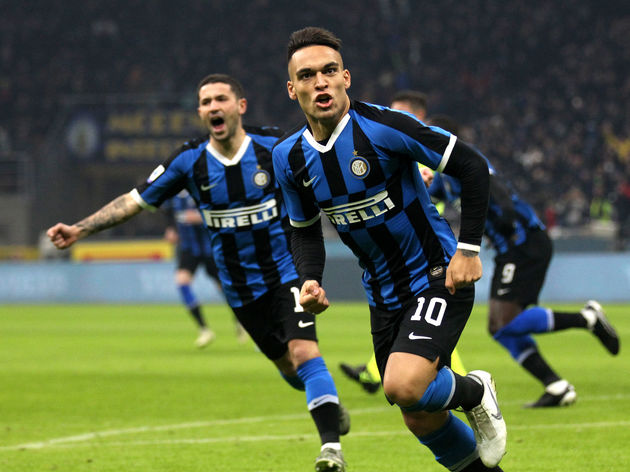 From young talent with Esposito to a proven goalscoring duo in Lautaro and Lukaku who are likely to be available on the bench, their attacking force is just too strong for the visitors.

I Nerazzurri will progress to the quarter final stage with a narrow victory.