?Inter welcome bottom club Chievo Verona to San Siro on Monday night. I Nerazzurri will be looking to take another step towards securing one of Serie A’s final two Champions League berths after a tense campaign.

The home side are unable to catch second placed Napoli, but still face competition for their own spot from five other sides, with nine points left to play for. Chievo meanwhile have endured a dreadful campaign and will almost certainly finish bottom even if they win their remaining three fixtures. They’ve only won twice all campaign, ending an 11-year stay in Serie A.

Sime Vrsaljko remains a long term absentee for the home side, the Croatian isn’t expected to return until the end of October at the earliest. Matias Vecino and Stefan de Vrij were both sidelined through injury in the past week and are also expected to miss this fixture. 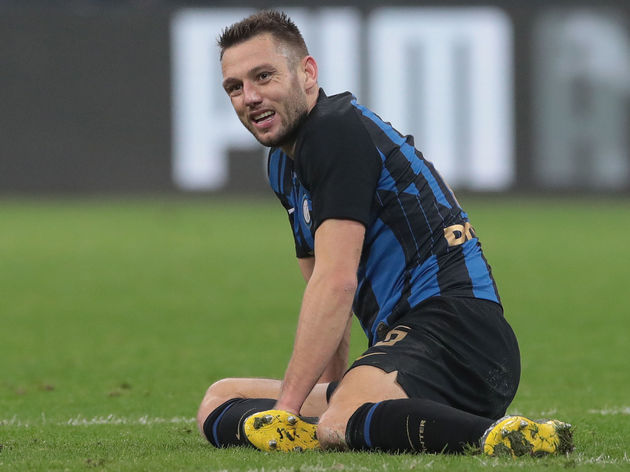 ?Inter suffered further setbacks, as Danilo D’Ambrosio and Marcelo Brozovic also picked up significant bookings in their last fixture to rule them out of this match. The visitors will be without Ezequiel Schelotto, who suffered a cruciate ligament injury in March, and Assane Diousse who is suspended.

Inter unsurprisingly have the bragging rights in this contest, having won 20 of the previous 33 league meetings between the two sides. Chievo have enjoyed good stability since they were first promoted to ?Serie A in 2001, but have struggled to get above mid-table. The visitors have won this contest just five times and have only emerged victorious in one of the previous eight encounters, although they did hold Inter to a draw in the reverse fixture back in December.

Inter have had some issues with their wantaway star Mauro Icardi, and those issues spilled onto the pitch at the start of 2019, threatening to derail their impressive season. Since getting eliminated from the Europa League, the Milan club have got their domestic campaign back on track. Ending a worrying trait of shock defeats, Inter have now only lost one of their last eight, but a few too many draws have still kept them from tying up third place. Chievo’s form has been dreadful throughout and they’ve won just once in 2019,

Here’s how both teams have performed in their last five fixtures.

Even the most optimistic Chievo fan would be hard pressed to expect a victory. The bottom side did manage an upset against Lazio recently, but that was only their second win of the season. Inter still have plenty to play for and will be looking to put this game to bed early.

Icardi has swallowed his pride and made a timely return to the starting lineup – which, unsurprisingly, has coincided with his team’s upturn in form. I Nerazzurri have really struggled to put games away though, and they’ll be missing two first choice defenders and their first choice deep midfield pairing. 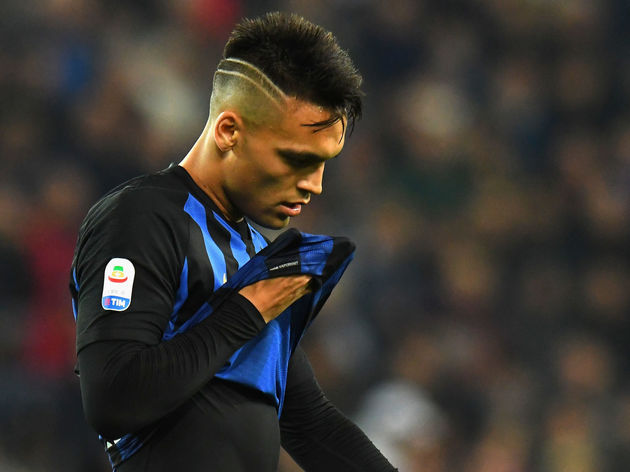 It looks likely to be another frustrating evening for Inter against a determined side who have already held them to a stalemate once this season.