Inter will look to bounce back from their defeat to Atalanta when they host struggling Frosinone on Saturday in Serie A at San Siro.

After the 4-1 thumping last time out, Inter will look to reduce the current nine point gap between them and leaders Juventus. 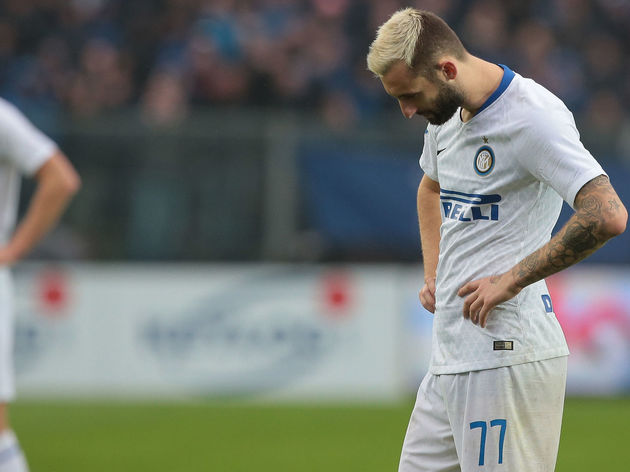 They have the perfect chance against Frosinone, who lie in 17th spot with only seven points, and need a result to move clear of the relegation zone.

Check out 90min’s preview ahead of Saturday’s clash.

?Inter will be without influential midfielder Marcelo Brozovic, who is suspended following his red card in the defeat to Atalanta. Manager Spalletti will have one eye on their important Champions League clash with Tottenham in midweek and is set rest Kwadwo Asamoah, Radja Nainggolan, Mauro Icardi and Matteo Politano. Sjme Vrsaliko is also out with an injury picked up on international duty.

Frosinone have very limited injury concerns with only Cristian Molinaro and Emil Halfredsson doubtful through injury. Inter were absolutely flying, winning seven Serie A games in a row before crashing back down to earth with their 4-1 defeat to Atalanta. That may give Spalletti and his team the wake-up call they needed and they have the perfect game to get back on track. 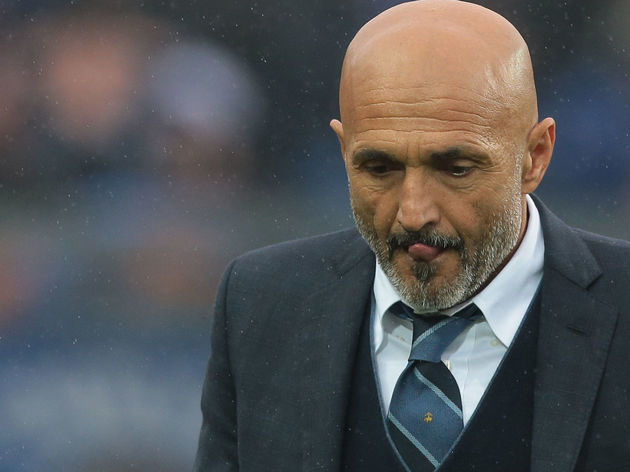 Although lowly Frosinone’s league position isn’t ideal, with only winless Chievo below them,  they have picked up some form recently, winning one and drawing three of the last four games to show signs of recovery.

Here’s how the last five games have gone for the two teams.

Although Spalletti’s men will have one eye on their Champions League game with Tottenham, the Nerazzurri should have too much for their opponents on Saturday, as this is a great chance to get their league momentum back on track.
Frosinone are fighting for their lives but Inter should be too strong at San Siro.
Prediction: Inter 3-0 Frosinone