Second placed Inter take on Genoa at the San Siro, and will be looking to close the distance on Serie A leaders Juventus with a victory on Saturday afternoon.

The Nerazzurri have the best defensive record in the league, and are coming off the back of two impressive league victories over rivals AC Milan and Lazio.

Genoa, on the other hand, have had an indifferent start to the season and find themselves 11th in the league table after the opening ten games. With Juventus already opening up a six-point gap at the top of the table, ?Inter will be looking to maintain their good recent form and keep within touching distance of Massimiliano Allegri’s side.

With Belgian midfield dynamo Radja Nainggolan unavailable after picking up an injury, manager Luciano Spalletti will have to shuffle his pack against Genoa.

Argentinian striker Lautaro Martinez would offer a greater attacking threat, but Joao Mario’s fine performance in the 3-0 victory at Lazio may see him edge into the line-up. Spalletti will also be mindful of the need to possibly rest players ahead of their huge Champions League tie against ?Barcelona just three days later. 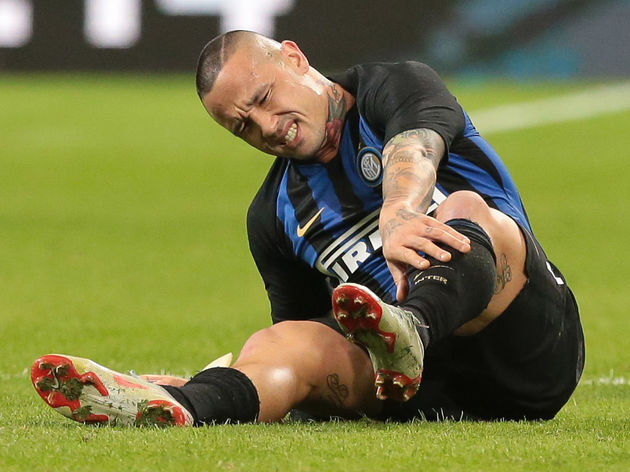 Genoa boss Ivan Juric’s major concern will be over having to contend with Domenico Criscito’s absence for this weekend’s game.

The Italy left-back picked up a booking in the 2-1 defeat to Milan, and will thus be suspended for the tie. The side will, however, be boosted by the return of Cristian Romero after the Argentine defender served his own suspension, and should come straight in to replace his Italian teammate.

Inter and Genoa have met 107 times over the years, with I Nerazzurri largely dominating the fixture with a total of 56 wins compared to the 22 of Genoa. The sides have played each other 55 times at Inter’s ground with Genoa enjoying victory just four times whilst they suffered a 1-0 defeat in the fixture last season.

Inter have been in terrific domestic form and are currently riding a six-game winning streak in ?Serie A including victory over bitter rivals ?AC Milan and an impressive win away at Lazio.

Whilst they lost to a Barcelona side missing Lionel Messi in the Champions League, Inter have shown a greater sense of grit and determination this season which has brought them closer to a potential title challenge this season. Genoa’s form, like their season, has been mixed both in performances and results. After falling to a disappointing defeat to Parma at home, they picked themselves up to hold Serie A champions ?Juventus to a 1-1 draw after going a goal behind to a ?Cristiano Ronaldo strike.

A 2-2 draw with Udinese, and then another defeat to AC Milan, however, has seemingly halted any of the good momentum they picked up after the Juventus result.

Inter have been in excellent form under the guidance of Luciano Spalletti, and are gaining momentum in Serie A with some impressive performances and victories. I Nerazzurri have the opportunity to close the gap on leaders Juventus to just three points before the Old Lady face Cagliari later that evening. 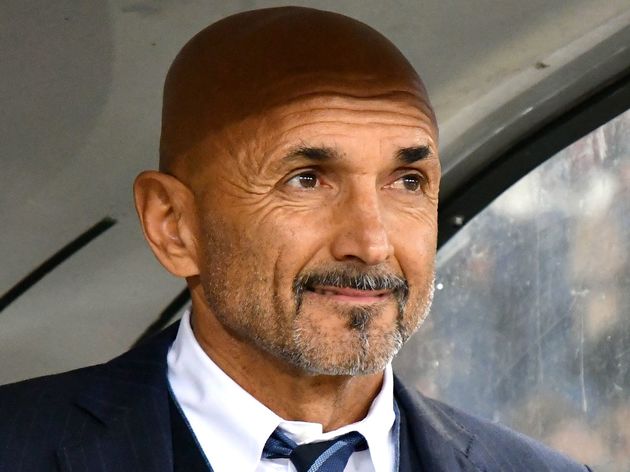 Despite missing the effervescence of Nainggolan in midfield, Inter should have more than enough to sweep aside Genoa to extend their domestic winning streak to seven and put the pressure on Juventus above them.