Inter host Juventus at San Siro this Saturday, as the title race in Serie A hots up with Napoli breathing down Juventus’ neck.

Here’s everything you need to know ahead of the encounter.

Inter are unbeaten in their last three games and have recently beaten Chievo and Cagliari 2-1 and 4-0 respectively.

Luciano Spalletti’s side have only tasted defeat once in their last eight games with that loss coming against Torino. Since the turn of the year, Inter haven’t lost at home, and their last defeat at the San Siro came against Udinese in December.

Juventus will be desperately looking to return to winning ways after they lost in the dying embers of their game against fellow title challengers Napoli, who ran out 1-0 winners.

Not only was this their first league loss of 2018, it was also their first loss in the league since November.

Inter will be without midfielder Roberto Gagliardini who is out with a hamstring injury, but the hosts have no new injury worries.

Juventus will be without key defender Giorgio Chiellini who suffered a torn muscle in his left knee against Napoli last Sunday. Full back Mattia De Sciglio is likely to be out due to an injury he suffered against Real Madrid earlier in the month. Apart from these two absentees, Massimiliano Allegri has a full squad to pick from. 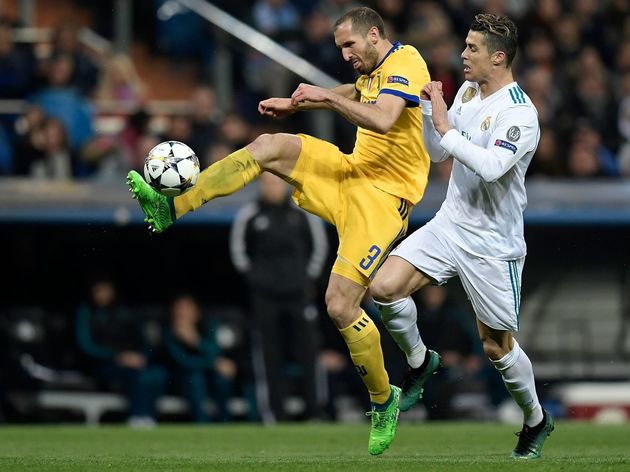 Allegri has changed the formation in recent weeks, but to no avail. The 3-5-2 away at Crotone only earned a draw for Juventus, and the 4-2-3-1 against Napoli resulted in a loss, therefore it’s likely they will revert back to the more successful 4-3-3.

These two battled it out back in December with neither side able to break the deadlock with the game fizzling out into a 0-0 draw. The closest any side came was when Mandzukic was unlucky to see his header cannon off the bar.

The result kept Inter’s unbeaten run going, and they were top of Serie A while Juventus at the time were third.

Icardi has been on fire this season, scoring an impressive 26 goals in the league – which sees him second in the top goalscorer charts in Serie A. He opened the scoring against Chievo last week and after a dry patch in front of goal, it looks like he is back doing what he does best. 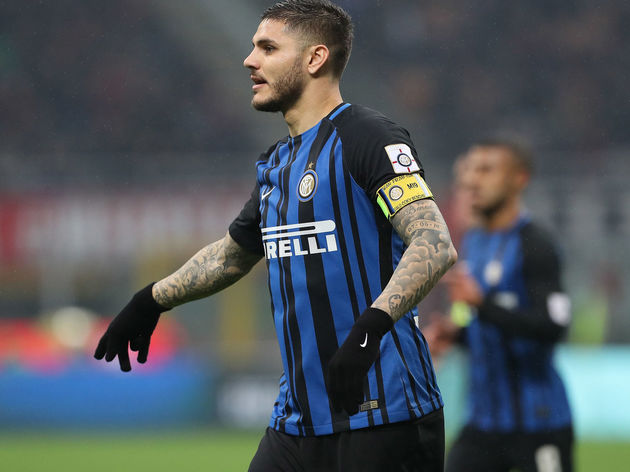 Buffon will need to be at his best to ensure Juventus get anything from the game as Icardi is a proven goalscorer. However, Buffon has kept an impressive 11 clean sheets this season in 18 appearances.

Like Icardi, Dybala has been lethal in front of goal this season. His 21 goals this season rank as Serie A’s third best and he will be looking to add to that tally. The 24-year-old hasn’t scored in

Miranda will be dealt with the task of keeping Dybala quiet. The Brazilian has been a frequent figure in the Juventus side, playing over 30 games so far this season. He has been a consistent performer this season, but will he be able to help keep the impressive Dybala quiet?

Inter will be keen to throw a spanner in the works, and dent Juventus’ title hopes and they come into the clash in good spirits. A win for Inter could see them shoot up the table into third. They have been given a lot of criticism this season, and a win against Juventus could show the footballing world what they’re capable of.

While Juventus will be looking to put one hand on the title with a win. If Napoli lose their game against Fiorentina, Allegri’s side will be four points clear in the title race. The visitors will be desperate to bounce back from last week’s disappointment and they could put Inter to the sword this weekend.