?Inter host Lazio at San Siro on Sunday evening, in what could prove an important game in the race to finish in Serie A’s top four and secure Champions League football for next season.

As Inter look to extend the gap between themselves and the chasing pack, they will come up against a Lazio team that has had some impressive results of late, including a 3-0 derby win over Roma

?Inter lost two players to injury in the international break, with Stefan de Vrij picking up a thigh injury in training with the Netherlands while Lautaro Martinez also picked up a thigh injury during Argentina’s 1-0 win over Morocco. They are however boosted by the returns of top goalscorer Mauro Icardi and midfielder Radja Nainggolan.

Here’s how Spalletti’s side could line up against Lazio: Samir Handanovic (GK) – The Slovenian veteran is one of Europe’s most consistent keepers and boasts the most clean sheets in Serie A this season with 13.

Miranda (CB) – In the absence of the injured de Vrij, the experienced Brazilian is expected to deputise and start only his 10th league game of the season.

Milan Skriniar (CB) – 24-year-old Slovakian Skriniar has established himself as one of the best young defenders in Europe since he moved from Sampdoria to Inter in 2017. He has started 25 out of 28 league games for Inter this season.

Kwadwo Asamoah (LB) – The versatile Asamoah is expected to start ahead of Dalbert at left-back. 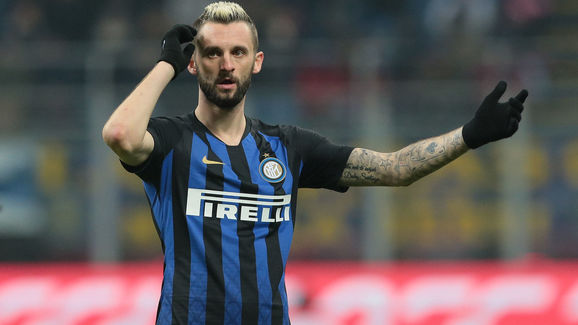 Mateo Politano (RM) – On loan from Sassuolo, 25-year-old winger Politano has provided four goals and four assists in Serie A this season.

Matias Vecino (CM) – The tough-tackling Uruguayan has already equalled the best goal-scoring season of his career in all competitions with four.

Marcelo Brozovic (DM) – Defensive midfielder Brozovic has been ever-present for Inter this season, starting 26 out of 28 league games so far. His ability to win the ball back and to protect the back four were vital in Croatia’s run to the World Cup final in 2018.

Roberto Gagliardini (CM) -The 24-year-old has only started 10 league games this season but is expected to start against Lazio as Nainggolan has only just returned from a three-week  lay-off.

Ivan Perisic (LM) – After scoring 11 goals in each of the last two Serie A campaigns he has only found the net four times this season. Despite this, he remains a key player for Inter and is expected to start. 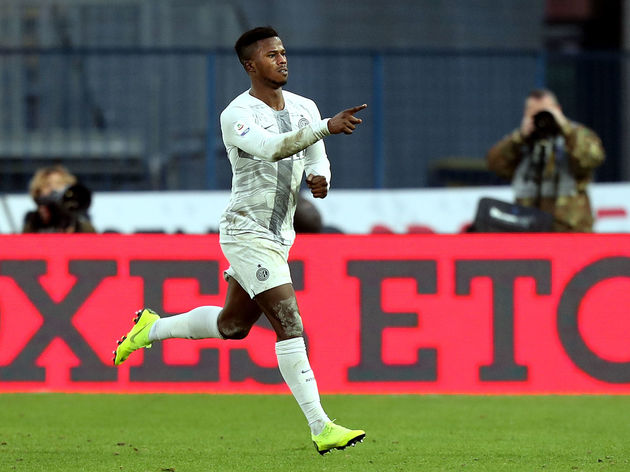 Keita Balde (ST) – On loan from Monaco, 24-year-old winger Keita is expected to start as a striker against his former club, due to Martinez’s injury and top goalscorer Icardi continuing issues. Keita Balde has provided four goals and two assists in Serie A this season.