?Following the international break, Inter and Parma get their Serie A campaigns back underway on Saturday afternoon as they face off at the San Siro.

Despite a promising summer transfer window, Inter are sitting just ninth in the table after their opening three matches. After an opening day defeat to Sassuolo and a disappointing draw to Torino, Luciano Spalletti’s men eased the mounting pressure with a convincing 3-0 victory over Bolgona in their last match before the international break. Parma are yet to pick up a win in their first season back in the Italian top flight since 2015, with two draws and a defeat to their name. A narrow defeat to ?Juventus in their previous match has left them in 17th – only avoiding being at the foot of the table courtesy of goal difference.

Here’s everything you need to know ahead of this Saturday’s clash.

These two sides squared off against each other on numerous occasions whilst Parma were an established top flight side, but their ?Serie A clash during the 2013/14 season was one for the.

The spoils were shared in a six goal thriller at the San Siro, with both sides having had the lead at one point during the match. 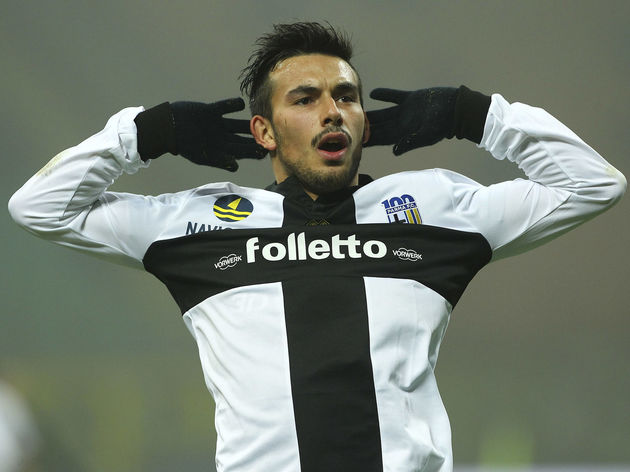 Parma will prove to be tricky opponents as they demonstrated that they aren’t a pushover in their last match against Juventus.

Inter should have enough to see them through this one, but it will certainly be tight.