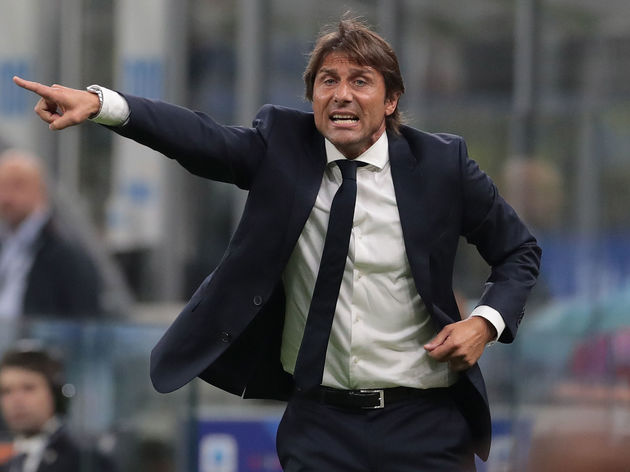 ?Tickets are available via both club websites, with availability in the home and away ends. However, if you are planning on buying tickets in the home end you will be required to register with the club. Perhaps a sign that the 2019/20 season is still young, but both teams go into the game with a clean bill of health and no notable absentees.

?Given that this is only the second time Slavia have reached the Champions League group stage, it’s no surprise that this is the first competitive meeting between the two teams.

It’s been 12 years since their only appearance in the competition, so they’ll no doubt be looking to grasp their opportunity with both hands and put in an impressive showing in Milan.

Inter have started the season in impressive fashion, scoring six and conceding just a solitary goal en-route to three successive wins in Serie A.

They are, however, yet to face any top class opposition, but momentum could be key to Conte’s side enjoying a successful campaign.

The former Chelsea boss has already made his mark on the side, deploying his trademark three at the back in each fixture. Lukaku

Slavia are no pushovers and will be buoyed by their unbeaten start, as well as last season’s Europa League run to the quarter-final. They ran Chelsea close across two legs, the second of which ended 4-3 on the night as they crashed out 5-3 on aggregate.

Here’s a look at the two sides’ last five results: For Inter to have a realistic chance of qualifying for the knockout stages, they need to pick up six points from their double header against Slavia. A good start is imperative as they then head to Camp Nou before facing Dortmund home and away in their following three ?Champions League fixtures.

They should have the quality to do so, and will hope to banish the memories of last season’s late slip-up against PSV Eindhoven – which cost them dearly.