?The Brazilian talent factory churns out wonderkids more than Manchester City boss Pep Guardiola claims to want to play Phil Foden (hint – that’s a lot), and one player who has been lost in the sea of talent is Inter striker Gabriel Barbosa.

Touted as the next superstar back in 2016, the young striker left Santos to head to Inter for a hefty fee, but things really didn’t work out. He struggled to impress in Italy, before flopping on loan with Benfica. Now back in Brazil on loan with Flamengo, the man they call Gabigol has been in outrageous form, racking up 24 goals in 29 outings. His mojo is back, and plenty of ?Premier League sides have noticed.

?West Ham and ?Crystal Palace are thought to be keen, with ?Inter even said to be ?eager to sell for around €25m. He may have underwhelmed at San Siro, but Inter would be crazy to let him go.

Still only 23 years old and back as part of the Brazil squad again, Gabriel’s best years are (probably) ahead of him. He has plenty of time to learn and grow, which is a frightening prospect for any team who doesn’t have him on their books. 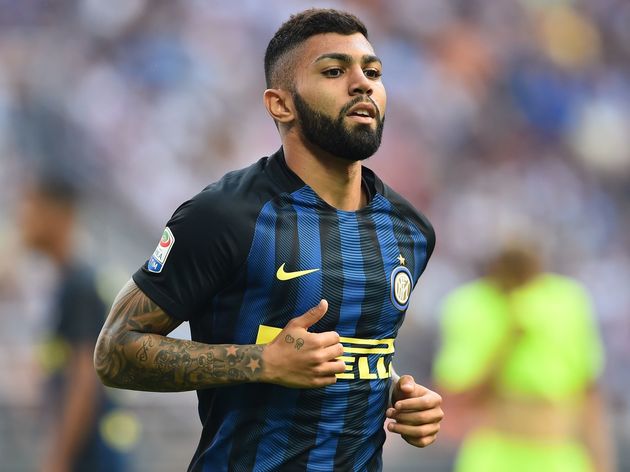 Inter, now fully committed to Antonio Conte’s revolution at the club, need players like Gabigol to take them to the next level. The 3-5-2 system which has been favoured this season needs two strikers (obviously), but Inter aren’t exactly blessed with huge depth in that role.

Big-money signing ?Romelu Lukaku will command one of those places, whilst young Lautaro Martínez gets the other. However, given the latter has been linked with clubs all over Europe in deals which could cost in excess of €100m, it would be wise for Inter to start thinking about alternatives.

?Alexis Sánchez is only on loan and is set for a ?lengthy spell on the sidelines anyway, whilst young Sebastiano Esposito is probably a few years away from being ready. Inter clearly need more strikers, and it just so happens that they have one of the world’s most in-form forwards at the club already. With pace, power and determination, he is the epitome of Conte’s style of play. He brings everything, including the goals which Martínez often struggles to provide.

Not only could he rival Martínez for a place in the team, but he could easily replace him if he continues this current vein of form.

Gabriel looks nothing like the youngster who laboured to one goal in just ten appearances for I Nerazzurri during the 2016/17 campaign. The fire beneath him has been lit once more, and he looks like a man with a point to prove. 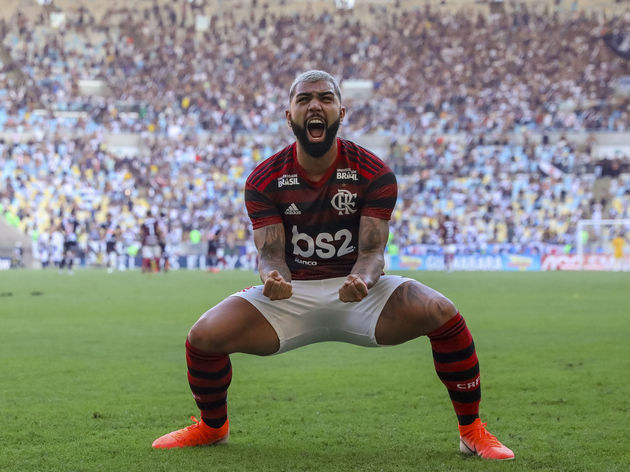 The 23-year-old will return to Inter in January 2020 once his loan comes to an end, and a decision needs to be made. However, for Inter, this should be a no-brainer. Gabriel deserves a place in the squad, and he could help fire them towards the top of the ?Serie A standings.