?The details of Alexis Sanchez’s proposed move to Internazionale have been revealed with both the Italian club and the player now awaiting Manchester United’s final say on the matter.

It’s been nothing short of a miserable 18 months for the Chilean since he completed his much-anticipated move to Old Trafford from Arsenal, with just five goals in 45 outings falling way short of the expectations set upon him when he made the switch in January 2018.

Confirmed: Inter are in talks with Man United for Alexis Sanchez. Loan until June 2020 + buy option for €15M. Part of the wage would be paid by Man Utd too. Alexis asked to the club and to Solskjaer to join Inter. Now it just depends by Man United decision. ?? #MUFC #transfers

His ill-fated spell in the north west looks to be coming to an end, however, as it was ?reported on Saturday that terms had been agreed between the 30-year-old and the Nerazzurri about swapping the ?Premier League for ?Serie A.

Details of the deal in place have now come to light, as ?Fabrizio Romano confirmed it will be an initial season-long loan deal with an option to buy for ?Sanchez 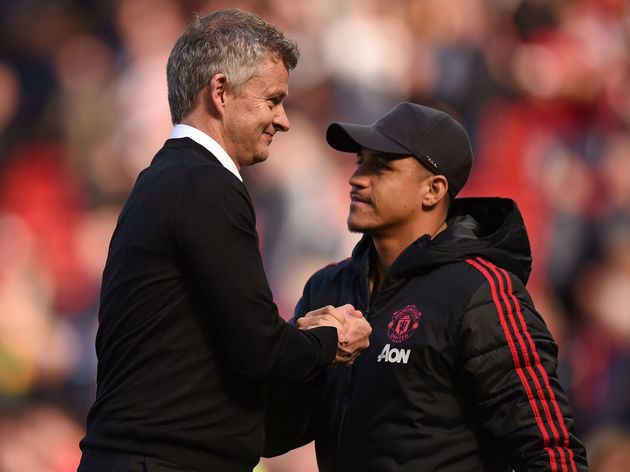 Such salary demands had put potential suitors off making a move for the former Barcelona winger, but it has been revealed that the Red Devils will cover ‘part’ of the cost of those wages in a desperate bid to rid themselves of the misfiring Chilean.