Serie A outfit Interhave made contact with the agent of Matteo Darmian as the Nerazzurri look to sign the defender on loan from Manchester Unitedthis summer, according to reports.

Darmian: “My agent knows what I want. Juve, Inter or Napoli? It’s not my role to answer that question, I’ll move for the best solution & I’d consider all possibilities. One year ago, I was close to return to Italy but Jose and the club didn’t want to sell me so nothing happened.”

Argentine wonderkid Lautaro Martínez has also moved to San Siro in a deal worth just over £20m, while Matteo Politano, Stefan de Vrij and Kwadwo Asamoah have joined either on loan or on a free transfer. 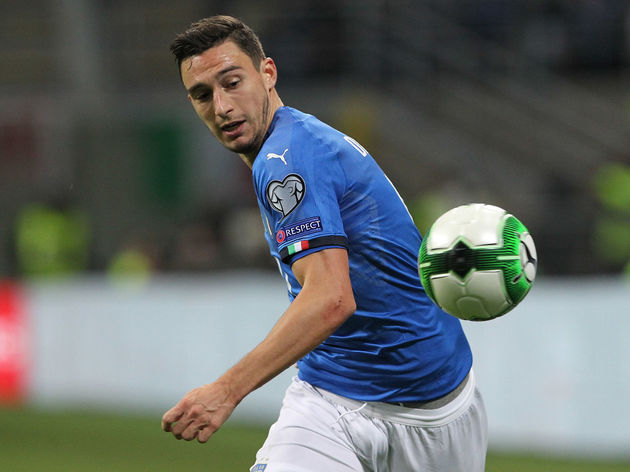 Manchester United, meanwhile, have only made three signings so far this summer. Stoke City goalkeeper Lee Grant has joined for just over £1m, while the club’s two marquee signings of Fred and Diogo Dalot have set them back over £72m.