?Bayern Munich are said to have accepted a loan offer from ?Inter for their Chilean midfielder Arturo Vidal.

Vidal joined Bayern back in 2015 from ?Juventus and has since gone on to become a first team regular for the German giants, helping them to win three consecutive Bundesliga titles whilst playing in the heart of the midfield. However, a string of injuries during the 2017/18 season restricted him to just 22 league appearances. 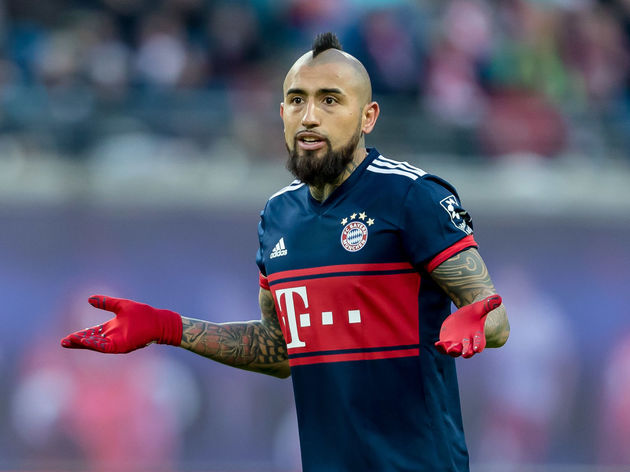 Bayern were said to be ?willing to listen to offers for the 31-year-old and now it seems as though they have accepted a bid from Inter. According to Italian news outlet ?SportMedia Set, Inter have proposed an inital loan deal which will later become permanent for Vidal would join a host of new signings who have recently arrived at the San Siro including Stefan de Vrij, Kwadwo Asamoah, Radja Nainggolan and Lautaro Martínez. Inter are set to compete in the Champions League for the first time since 2012 after finishing fourth in Serie A.