?Juventus’ appeal against the 2005/06 Serie A league title being awarded to Inter has been thrown out by the Italian supreme court.

Inter, who had originally finished third that season, were elevated to the status of champions after the punishments meted out to Juventus and AC Milan for their part in the Calciopoli match-fixing scandal – in which Inter were not indicted. 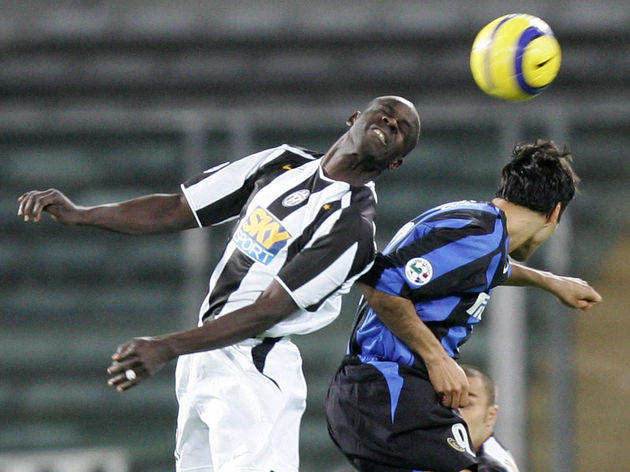 In 2011, ?Inter were accused by prosecutor Stefano Palazzi of similar offences to the ones which saw ?Juventus relegated, but the statute of limitations had expired so no action could be taken.

According to ?La Gazzetta dello Sport, Juventus’ latest appeal was thrown out by the Supreme Court of Cassation because it would

The 2005/06 title was one of two that Juventus were stripped of after the Calciopoli investigations. The 2004/05 title was not re-awarded. 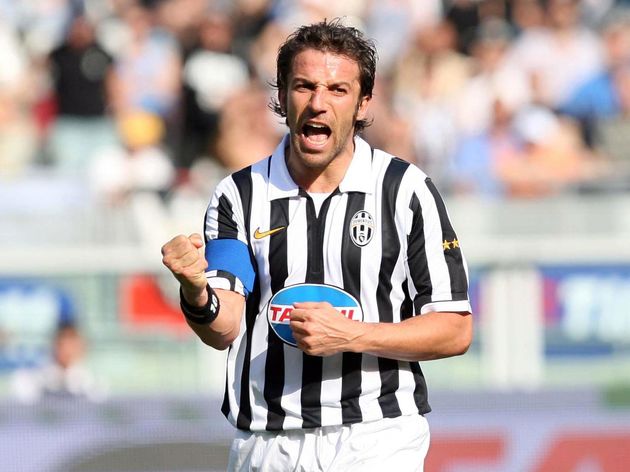 Juventus were demoted to the bottom of Serie A and relegated to Serie B as a result, but they are now back at the top of Italian football, winning the last seven Scudetti.