This comes in the wake of ?World Cup

“Roberto Mancini has signed as the new Italy Coach!” they announced via their official Twitter account. “@FIGC has reached an agreement with Mancini to start in the role and there will be an official presentation tomorrow at 12:00 CEST in Coverciano.” 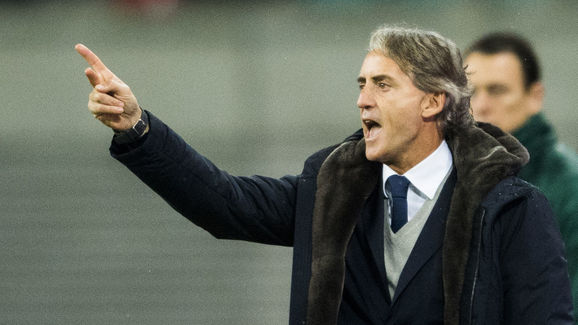 Italy were hoping to bring Antonio Conte back, but the Chelsea boss seems intent on seeing out his contract – although that is unlikely to happen – while Carlo Ancelotti is understood to have turned an offer down as well.

Luigi di Biagio had taken up the job on an interim basis, stepping up from the Under-21 set-up, but he has since stepped back down to accommodate the new man.