Ivan Perisic has revealed he almost left Inter for Manchester United in 2017, but was convinced to stay by manager Luciano Spaletti.

Rumours linking Perisic to United have been rife for some time, resurfacing like clockwork every time the transfer window opens. However, the Croatian explained how there was something to the speculation back in 2017. 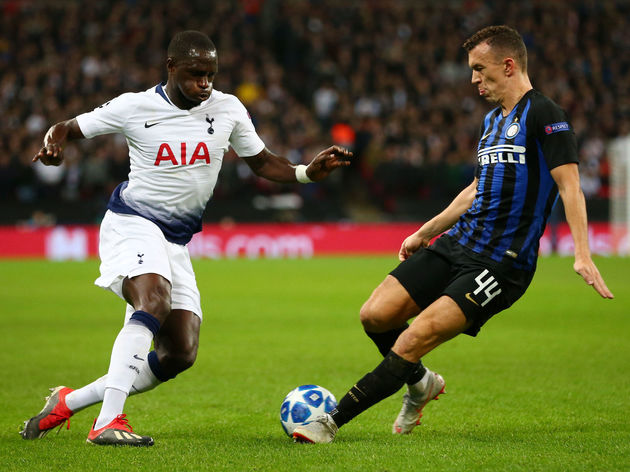 “It’s true that an offer from ?Manchester United was on the table and that I was close to leaving Inter,” Perisic said, in an interview with FourFourTwo (via ?Football Italia).

“But I decided to stay. Spalletti’s perseverance to keep me played a big role. In football, small details in these situations are key.”

?Inter have flourished under Spaletti so far, with Perisic playing a central role as they finished fourth place in ?Serie A last season, and qualified for the Champions League.

They currently sit in third place, one point behind Napoli and nine behind runaway leaders ?Juventus, and will qualify for the last 16 of the Champions League, if they better Tottenham’s result against Barcelona when they face PSV in the final group game. Inter’s success adds to what has been an impressive few months for Perisic, as he helped Croatia to the World Cup final, scoring three and assisting one in seven appearances before eventually losing out to France in Moscow.