?North London rivals Arsenal and Tottenham could be set for a summer transfer battle, with Inter forward Ivan Perisic reportedly a target for both clubs.

The 30-year-old Croatian has long been linked with a move to the Premier League, with Manchester United under Jose Mourinho first touted back in the summer of 2017, before Arsenal and Spurs were mooted as potential destinations in January.

While a loan move to either club failed to happen this winter, Perisic is apparently still keen on realising his dream of playing football in England – even swapping his agency to help facilitate a move. 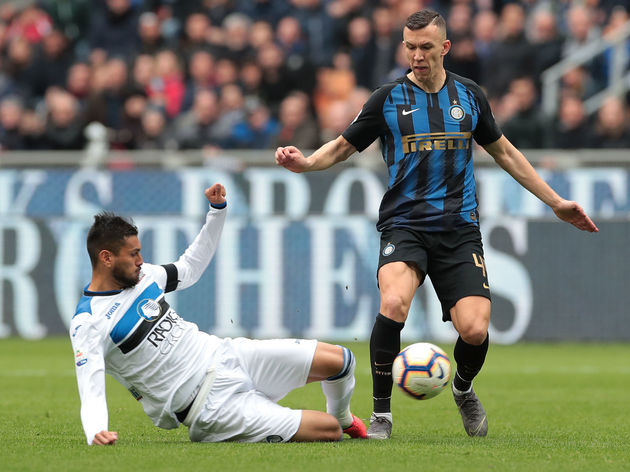 That is according to Corriere dello Sport (as relayed by ?SportWitness) who claim that ?Arsenal and ?Spurs are still keeping an eye on the forward.

?Inter, currently third in Serie A, are chasing down a Champions League spot this season and look likely to indulge in a summer makeover, with the likes of Balde Keita Diao and Mauro Icardi possibly making way along with Perisic for new blood in attack.

?while Manchester United’s Romelu Lukaku has also been linked. However, ?Virgil van Dijk-style signings?estricted to a budget of around £40m