World Cup finalist Ivan Perisic has been linked with a move to the Premier League once again, with north London rivals Arsenal and Tottenham Hotspur rumoured to be battling it out for the 30-year-old’s signature.

The link with Arsenal would make sense, given the attributes that the Croatian has at his disposal and perhaps of all teams, these would be best suited to the Gunners. Take a look at the criticisms levelled at the north London side over recent years and you will see several recurring themes. Be it their weak mentality; poor injury record; or their dreadful away form – there appears to be a number of glaring issues that ?Arsenal seem unable to fix. Unai Emery took over in the summer of 2018 with the task of bringing about these changes at the Emirates Stadium, but has so far struggled in his efforts to do so.

Crystal Palace, Leicester and Watford all have a better away record than Arsenal this season, as Emery’s men have won just five games away from north London and are yet to keep a clean sheet on the road.

?Perisic’s record away from home in the league this season suggest he could be the answer to this chronic problem for the Gunners. Of the nine goals which the Croatian has scored or assisted so far this season, seven of them have come away from the San Siro.

Often playing in hostile atmospheres, this record is not achieved without a considerable amount of mental strength – something Arsenal have been left wanting. Adding Perisic into Emery’s current crop of players would not only increase the quality of the team, but also set an example for the club’s younger players to follow.

One aspect which may have prevented another club from completing a big money move for Perisic up until now is his age, as the forward turned 30 in February. However, this can also be seen as a positive. The former ?Borussia Dortmund man has bags of experience and, after reaching the World Cup final with Croatia in 2018, he has seen and done it all. 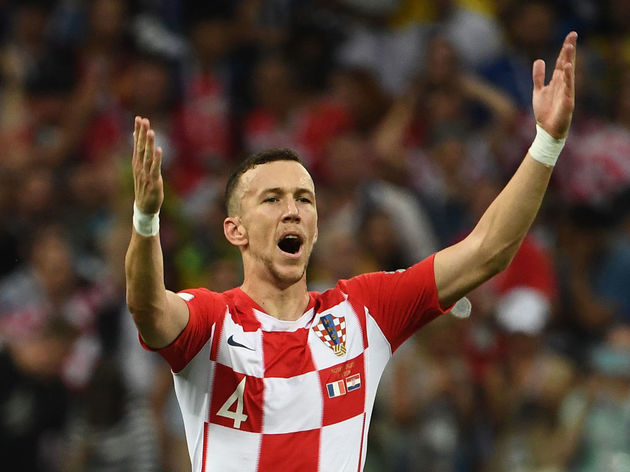 Furthermore, his age does not seem to have slowed him down one bit. Featuring for at least 80 minutes in 20 out of ?Inter’s 31 league games this season, the Split-born attacker appears to be as fit as ever.

When you consider the tireless running which dictates his style of play, it is all the more impressive.